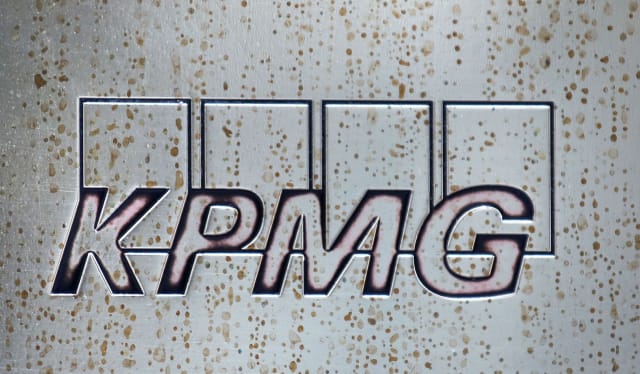 Accountancy firm KPMG is to stop undertaking consulting work for FTSE 350 companies where it serves as auditor to avoid conflicts of interest following a string of scandals.

KPMG currently audits 90 FTSE 350 companies and is the first of the “big four” auditing firms – Deloitte, KPMG, E&Y and PwC – to stop the practice of carrying out non-audit services for companies it audits.

Bill Michael, KPMG chairman, said in a note to partners: “To remove even the perception of a possible conflict, we are currently working towards discontinuing the provision of non-audit services, other than those closely related to the audit, to the FTSE-350 companies we audit.

“We have also been clear that this would be most impactful if implemented within a regulatory framework for all FTSE350 companies and we will be discussing this point with the CMA in due course.”

The move comes amid intense scrutiny of the auditing industry following a series of high-profile company collapses – such as construction giant Carillion and former high street stalwart BHS – that has damaged trust in the audit process.

The Competition & Markets Authority (CMA), the Financial Reporting Council (FRC) and Legal & General Group PLC chairman John Kingman are all separately looking into the industry at the request of the UK Government.

Specifically, the FRC is looking into whether consulting work performed by an auditor on a company it is auditing should be banned to “prevent auditor independence being compromised”.

The CMA believes it is a problem that the largest UK companies still turn “almost exclusively” to one of Deloitte, KPMG, E&Y and PwC when selecting an auditor.

The watchdog will look into ways to increase choice and strengthen competition.