Dutch pensioner, 69, starts legal battle to lower his age so he can get more dates on Tinder

A Dutch pensioner is attempting to legally lower his age in an attempt to bolster his success in finding dates on Tinder. 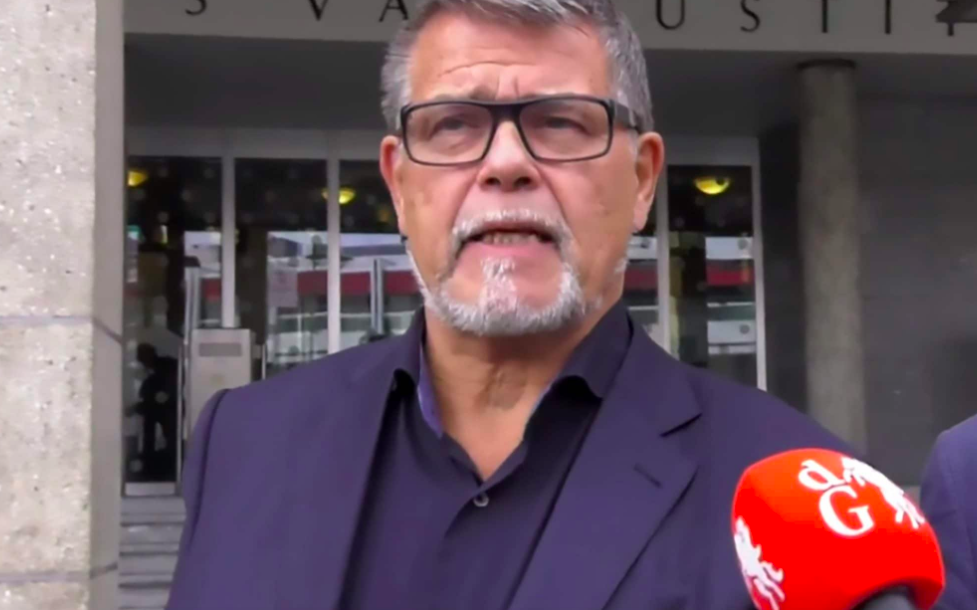 Mr Ratelband believes that he is discriminated against because of his age and wants a local court in the city of Amhem, south-east of Amsterdam, to rule on the case after his local authority refused to change his age on official documents.

MORE: Pensioner, 98, fights for life after being brutally attacked and robbed of his TV in 'burglary blackspot'
MORE: Takeaway bosses sentenced over death of 15-year-old-girl with nut allergy

The self-help guru, who voiced the character Vladimir Trunkov in the Dutch-language version of the Pixar film Cars 2, described himself as a 'young god'.

He said his doctors told him he had the body of someone more than 20 years younger than himself.

If successful, Mr Ratelband said he would give up his pension entitlements.

A ruling is expected within four weeks.