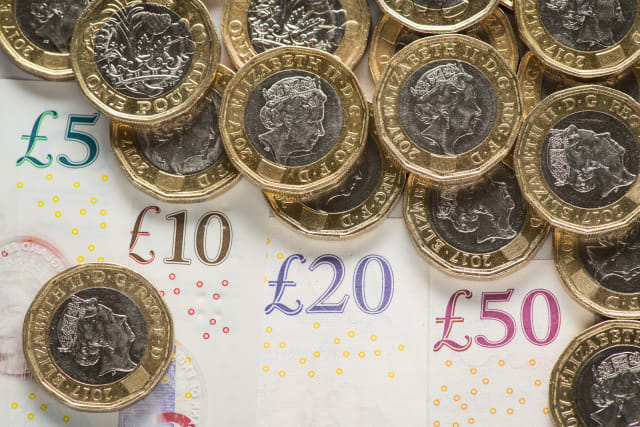 Firms may need to brace themselves for a new wave of PPI payouts following new requirements proposed by the City regulator.

The Financial Conduct Authority (FCA) said it is proposing new rules requiring firms to write to around 150,000 consumers who had previously had complaints rejected to tell them they can make a new complaint and remind them of the deadline.

In March 2017, the FCA made rules and guidance in relation to a Supreme Court judgment known as Plevin.

That judgment says that a lender’s failure to disclose at point of sale that a large commission was payable out of the PPI premium can make the lender’s relationship with the consumer unfair under the Consumer Credit Act.

The FCA is now consulting for one month on related new rules that would require firms to write to around 150,000 specific PPI complainants whom they previously rejected, to tell them that they can make a new complaint about non-disclosure of commission, and remind them of the general PPI complaints deadline of August 29 2019.

Jonathan Davidson, executive director of supervision – retail and authorisations at the FCA, said: “The proposed mailings will help certain consumers who have previously complained about regular premium PPI but been rejected to engage with our campaign and consider whether they want to make a new complaint about undisclosed commission before the deadline.”

The consultation on mailing requirements closes on December 7 and the FCA will consider the feedback received.