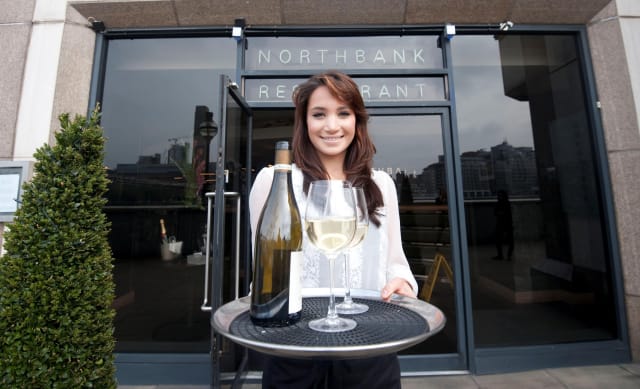 Output in Britain’s dominant services sector slumped to a seven-month low in October as Brexit uncertainty continues to drag on the economy.

The closely-watched Markit/CIPS services purchasing managers’ index (PMI) showed a reading of 52.2 in October, down from 53.9 in September.

A reading above 50 indicates growth, but economists had been expecting a reading of 53.3.

It was the weakest rate of expansion since March, when the Beast from the East sent a chill over the sector, and the second lowest since July 2016.

“Combined with the manufacturing and construction surveys, the October services PMI points to the economy growing at a quarterly rate of just 0.2%, setting the scene for GDP growth to weaken sharply in the fourth quarter.”

Consumer-facing sectors such as hotels,  restaurants and leisure reported the weakest performance.

Survey respondents also cited increasing prices for items sourced from abroad, which was linked to the weak pound.

“However, while it is not surprising to see that Brexit uncertainties are increasingly undermining business activity at this stage of the negotiations, the survey responses also suggest that the economy is facing other headwinds, including a broader global slowdown, trade wars, heightened geopolitical uncertainty and tightening financial market conditions,” Mr Williamson added.

Sterling was down 0.4% versus the US dollar at 1.29 following the news.

Sunak declares himself a 'northern Chancellor'