Earls Court development could be sold to Hong Kong billionaires 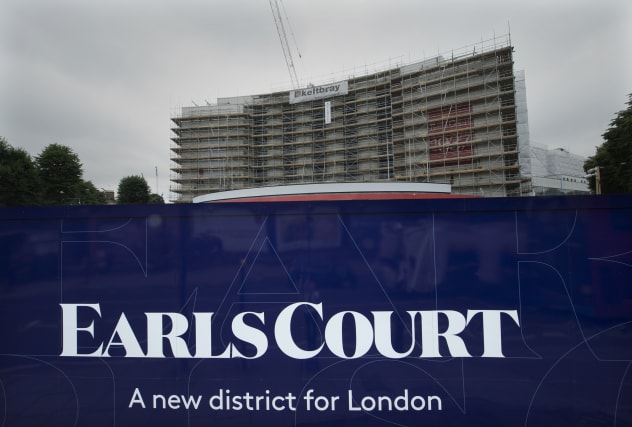 Capital & Counties Properties has said it is in talks with a firm controlled by one of Hong Kong’s richest families to sell its interest in Earls Court.

The group said that it has received a number of proposals in relation to the Earls Court redevelopment project, including from CK Asset Holdings, the Hong Kong property developer controlled by billionaire Li Ka-Shing’s family.

Capco said in a stock exchange announcement: “The company has received a number of proposals in relation to Capco’s interests in Earls Court which it is considering.

“This includes discussions with CK Asset Holdings Limited regarding a conditional proposal for the sale of substantially all of Capco’s interests in Earls Court Properties.”

The Earl’s Court luxury redevelopment project was last valued at £707 million, although this is down from £1.4 billion in 2015.

Earlier this year, Capco said it was considering spinning off its Covent Garden sites in London as a separately listed company.

It said the Covent Garden estate had been independently valued at more than £2.5 billion, with its share of the site worth £759 million.

“Capital & Counties… continues to advance preparations for a possible demerger.

“The board will evaluate the terms of any proposal against the merits of a demerger and other options,” Capco said on Monday.

Capco has already completed the demolition phase of the Earls Court development.

However, as with other prime central London properties, Capco has been stung by a slump in the high end market.