Crawshaw swings the axe on 350 jobs after collapse 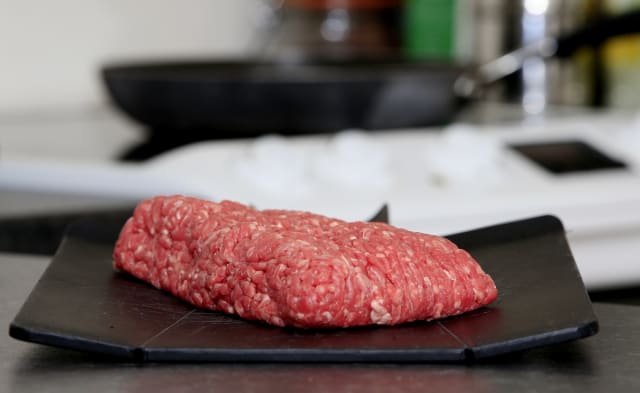 Crawshaw, a chain of butcher’s shops in the North and Midlands, has closed 35 stores and one distribution centre, resulting in the loss of 350 jobs.

The announcement follows the appointment of administrators to the group on Friday, after it failed to secure additional funding.

Administrators from EY said on Monday that they have entered into discussions with interested parties with a view to agreeing a sale of the business in the coming weeks.

A rescue deal could safeguard the remaining 261 Crawshaw staff.

Just 19 stores remain open after 35 ceased to trade over the weekend, while a distribution centre in Astley has been closed. Another facility in Hellaby remains open.

The collapse of the company came after several years of financial losses.

According to its latest set of results for the six months to July 29, the group posted revenue of £21.6 million and a pre-tax loss of £1.7 million.

Food mogul Ranjit Boparan holds a near 30% stake in the business and his 2 Sisters Food Group also supplies Crawshaw.

The “chicken king” – so-called because of 2 Sisters’ large-scale involvement in the poultry trade – is also an adviser to the board.

Shares in the AIM-listed company were suspended last week as it issued a notice of its intention to appoint administrators.