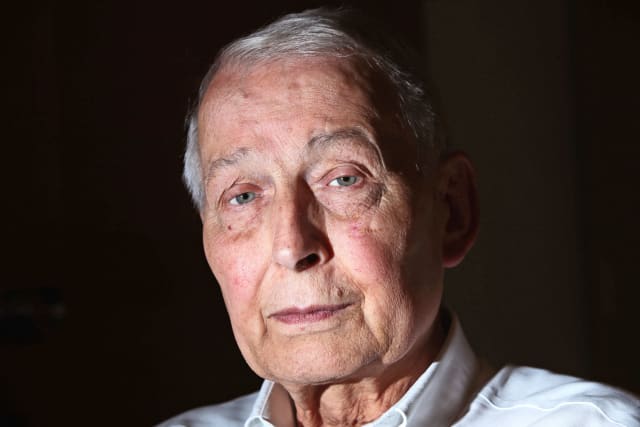 A committee of MPs has called for an urgent reassessment of the Government’s benefit sanctions regime, warning that the current system appears to be “pointlessly cruel” to some claimants.

The human cost of the policy appears “simply too high”, with evidence showing that its impact is at best “mixed” and at worst “arbitrarily punitive”, said the House of Commons Work and Pensions Committee.

The committee’s report found that single parents, care leavers and people with disabilities and health conditions are “disproportionately vulnerable” to and affected by sanctions.

Unless the Government can show unequivocally that these groups are being helped into work, their inclusion in the regime cannot be justified, the report said.

The cross-party committee found that the imposition of sanctions on disabled people is “harmful and counterproductive” and should be immediately halted for those with limited capability for work or a doctor’s note saying they should not work.

Sanctions can be imposed for missing appointments or failure to show efforts to find work, and can see claimants lose 100% of their Jobseekers Allowance or Universal Credit standard allowance.

In some “higher level” cases – such as a failure to take up paid work – claimants can lose benefits for as long as three years. The committee recommended that the maximum period for such sanctions should be limited to two months for the first failure to comply and four and six months for subsequent breaches.

The report warned that children risked becoming “collateral damage” as the withdrawal of parents’ benefits harmed their welfare, warned the report. Without clear evidence that sanctions were driving a return to work by single parents, it was “hard to justify” their inclusion in the system.

The committee received more than 500 responses detailing claimants’ experience of the sanctions regime, which included cases of “extreme hardship and distress”.

These included a wheelchair user who “sofa-surfed” with friends or slept in a college library for a year when her entire benefit was wrongly taken away.

And the committee heard from a man who was sanctioned when he missed a JobCentre appointment three days after being hospitalised with severe epileptic seizures.

Committee chairman Frank Field said: “We have heard stories of terrible and unnecessary hardship from people who’ve been sanctioned.

“They were left bewildered and driven to despair at becoming, often with their children, the victims of a sanctions regime that is at times so counter-productive it just seems pointlessly cruel.

“While none of them told us that there should be no benefit sanctions at all, it can only be right for the Government to take a long hard look at what is going on.”

The committee said that ministers had “no idea” of how many people were suffering as a result of the sanctions regime, because of an “unacceptable” failure adequately to evaluate its impact.

Despite committing to review the tougher sanctions regime on a regular basis following its introduction in 2012, Government was “none the wiser” today about whether it was meeting its objectives of encouraging claimants to work.

The committee cautioned the Government against the use of sanctions against Universal Credit claimants who are in work but fail to take active steps to increase their earnings.

Trials have shown that sanctioning people who are working has no effect on outcomes and represents “too great a risk for too little return”, the report said.

“The time is long overdue for the Government to assess the evidence and then have the courage of its reform convictions to say, where it is right to do so, ’this policy is not achieving its aims, it is not working, and the cost is too high: We will change it’,” said Mr Field.

Shadow work and pensions secretary Margaret Greenwood said: “A social security system that sanctions people instead of helping them when they are in need of support has clearly lost its way.

“Labour will end the punitive sanctions regime and ensure that our social security system lifts people out of poverty and is there for any of us should we need it.”