Pedestrian dies after being hit by vehicle on motorway 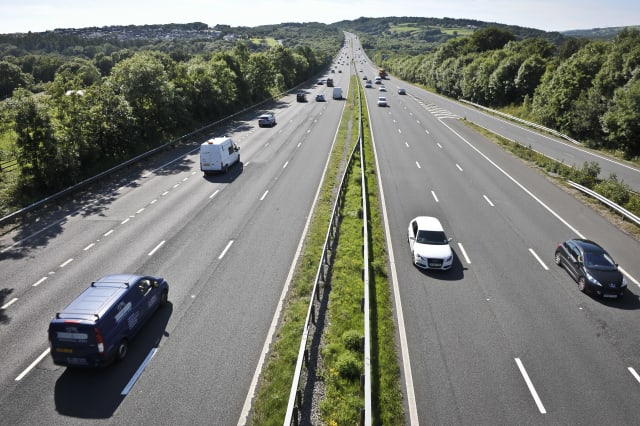 A man has died after being struck by traffic on a motorway.

The M5 was closed for a number of hours between junctions 3 and 4 at Frankley Services in the West Midlands following the incident in the early hours of Saturday.

West Mercia Police have appealed for any witnesses to the incident, which happened between 1.45am and 2am, to contact them.

The force said the victim was a pedestian in his late 50s who was struck by oncoming traffic and died as a result of his injuries.

Inspector Russ Barker said: “The M5 is a central route for people travelling across the country and we’re keen to speak to anyone who was on the stretch of the motorway between junction 3 and 4 near to Frankley Services early this morning.”

The force said the man was on the carriageway “for reasons yet to be established”.

Highways England said the M5 had since reopened in both directions.