New man at the top for Sage Group 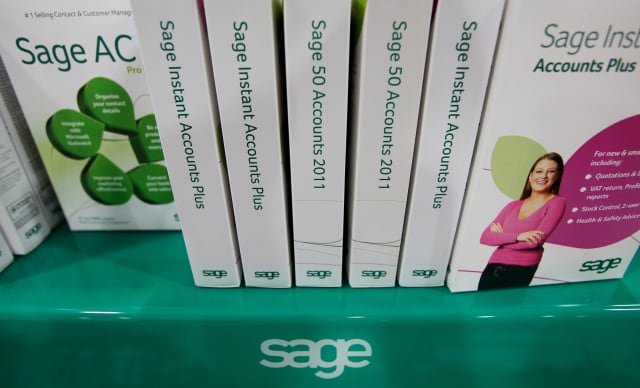 Sage Group has appointed Steve Hare to the role of chief executive with immediate effect.

His elevation to the top job comes at a difficult time for Sage, which in May axed 30 executives as part of plans to “simplify” the organisation amid a sales slowdown.

The company said it had “exited” the senior staff in order to speed up decision-making and improve accountability.

The firm’s shares have also come under pressure after the firm revised down annual sales forecasts following a poor first half.

Sage chairman Donald Brydon said: “I am delighted Steve has agreed to lead Sage on the next stage of its journey to become a great SaaS business.

“He has impressed the board with the momentum, focus and clarity he has brought to the organisation over the last few months as COO but also throughout his tenure as CFO.

“As we looked externally for the experience, vision and deep knowledge required to accelerate operational execution, it very quickly became clear through Steve’s early decisions and his clear prioritisation that he is the right person to lead Sage.”