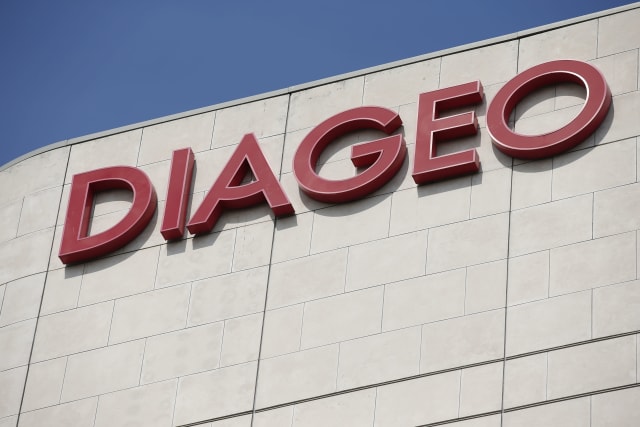 Vince Cable will discuss trade in post-Brexit Britain on a visit to drinks giant Diageo.

The firm, whose brands include Smirnoff and Johnnie Walker, is one of the world’s biggest distillers.

Mr Cable will address this week’s Budget and underline his party’s call for a vote on the Brexit deal.

He is expected to say: “This Budget has neither ended austerity nor addressed the fundamental problems in the economy.

“Instead it is overshadowed by the damaging impact that Brexit will have on the UK’s public finances.

“Scottish spirits make a huge contribution to the UK’s exports and in Diageo we have a true titan. But to businesses like these it makes absolutely no sense to put barriers in the way of frictionless trade across the EU.

“Liberal Democrats are demanding better for British business with fairer taxes, a skilled workforce and a final say on the Brexit deal.”

Scotch whisky accounts for 20% of UK food and drink exports, according to the Treasury.