Britain's biggest carmaker, owned by Indian conglomerate Tata, booked a £90 million pre-tax loss in the three months to September 30, which compares to a £385 million profit in the same period last year. 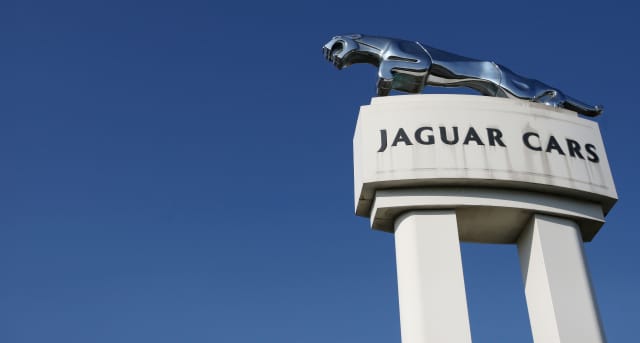 In China, demand was adversely impacted by consumer uncertainty following import duty changes and escalating trade tensions with the US.

While in the UK, "continuing uncertainty related to Brexit" persisted.

JLR's figures were also dented by the introduction of European emissions standards known as WLTP, which have resulted in a fall in demand for diesel cars.

"Our results were undermined by slowing demand in China, along with continued uncertainty in Europe over diesel, Brexit and the WLTP changeover."

As part of efforts to arrest the decline, Mr Speth will look to make £2.5 billion of profit, cost and cashflow improvements over the next 18 months.

The company is also reducing planned spending by about £500 million to £4 billion per year this financial year and next.

"Given these challenges, Jaguar Land Rover has launched far-reaching programmes to deliver cost and cashflow improvements.

"Together with our ongoing product offensive and calibrated investment plans, these efforts will lay the foundations for long-term sustainable, profitable growth," Mr Speth added.

In September Jaguar Land Rover announced a cut in production at Solihull due to "continuing headwinds" affecting the car industry.

The firm said it was making "temporary adjustments", with staff placed on a three-day week until Christmas.

JLR also announced it will cease production at the plant for two weeks after demand for its vehicles slumped.

It comes off the back of plans to shift all production of its Discovery model to Slovakia from the West Midlands site.