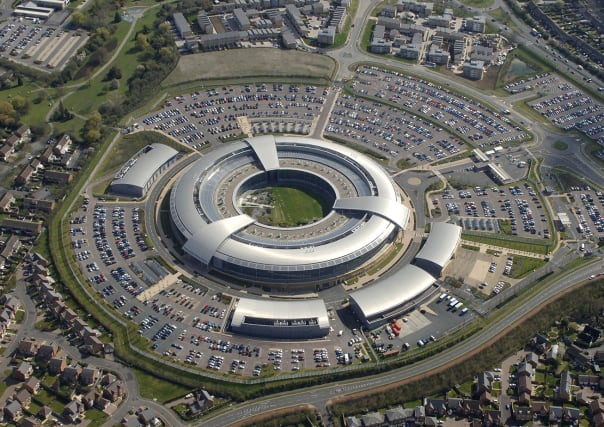 Two years after it stepped out of the shadows to become the first British spy agency on Twitter, GCHQ is expanding its social media presence by launching an Instagram channel.

The account on the picture-sharing platform will provide a glimpse behind the doors of the top-secret organisation and an insight into the life of an intelligence officer.

A GHCQ spokeswoman said: “People generally know we’re working 24/7 to help keep the country safe, but they don’t get the chance to see behind the scenes.

“Hopefully this will help dispel some myths and show who we are as individuals.”

It is the latest step in a drive towards greater transparency after the agency – known as the UK’s listening post -came under intense scrutiny following Edward Snowden’s revelations about intelligence techniques in 2013.

GCHQ’s Twitter account has amassed more than 75,000 followers since it joined the site in 2016, posting more than 2,000 tweets.

The service, which works alongside MI5 and MI6 to protect the UK from cyber attacks and terrorism and support the armed forces, marks its 100th anniversary in 2019.

The GCHQ spokeswoman said: “As we enter our centenary year, we’re more keen than ever that people get a picture of what life is really like as a GCHQ employee.

“We hope our Instagram channel will encourage talented people to consider working with us at GCHQ to help keep the country safe.

“You’ll not only learn about our work to stay one step ahead of those wishing to do us harm, but also get a glimpse at our hobbies, clubs and coffee shops.

“From the Cotswolds to Cornwall, from London to Lincolnshire and the wonderful dry stone walls of North Yorkshire, this will be a chance to show off some of the iconic locations we’re proud to call home.

“And of course there’s bound to be puzzles and maybe some surprises too.”