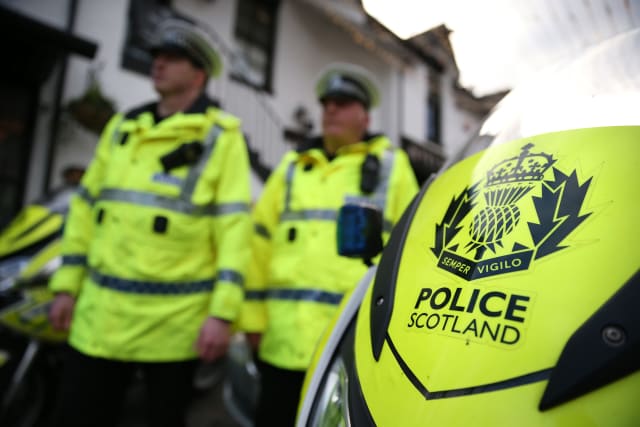 The number of homicides in Scotland last year fell to the joint lowest level on record.

Figures for the number of murders and culpable homicides show there were 59 victims in 2017/18, down six from the previous year.

The National Statistics publication said last year had the joint lowest number of recorded homicide cases since 1976, the first year for which comparable data was available.

Over the last decade, the number of homicide cases in Scotland fell by 39% from 97 to 59 cases.

Of the 81 people accused in homicide cases in 2017/18, 37% were reported to have been under the influence of alcohol, drugs or both. It was also found 58% of cases involved a knife or other sharp instrument.

Only one of the 59 cases remains unsolved, according to the figures.

Justice Secretary Humza Yousaf said “one death is one too many”, adding: “Behind these figures are grieving families and friends and my sincere sympathies go out to all those who have lost a loved one.

“We recognise the enormous trauma experienced by families bereaved by murder and culpable homicide. That is why we are currently funding Victim Support Scotland to develop and deliver a bespoke service for these families, ensuring dedicated and continuous support.

“We are determined to help people break free from cycles of violence. We will continue our efforts to drive down violent crime in our communities, both through education and enforcement, supporting prevention work with people of all ages and ensuring our law enforcement agencies and courts have the resources to deal with those who harm others.”