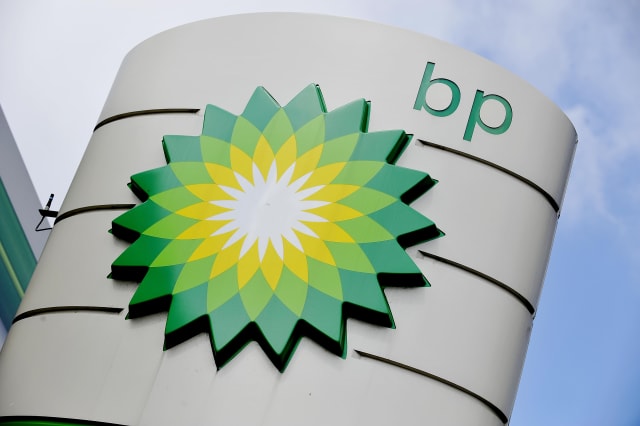 BP more than doubled profits in the third quarter after riding the wave of higher oil prices.

It added that oil and gas production during the third quarter averaged 3.6 million barrels of oil per day.

Revenue during the quarter rose to 80.8 billion US dollars (£63 billion), up substantially from 60.8 billion (£47.5 billion) in the same period last year.

The group, along with other oil firms, has been riding high on the back of rising oil prices this year.

Since January, the price of Brent crude has risen from 66 US dollars a barrel to 76 US dollars today.

BP also said its deal to acquire the US shale oil and gas assets from BHP Billiton for 10.5 billion US dollars (£8 billion) will complete this week.

“We have made very good progress with our acquisition from BHP and expect to complete the transaction tomorrow,” said Mr Dudley.

“This will transform our position in the US Lower 48 and we expect it to create significant value for BP. This progress all underpins our commitment to growing distributions for our shareholders.”

BP is still counting the cost of the Deepwater Horizon disaster in April 2010, which is widely regarded as one of the biggest disasters in corporate history – killing 11 people and leading to a record US environmental fine of 18.7 billion (£14.2 billion).

While the lion’s share of the mammoth costs are behind the firm, BP said Gulf of Mexico oil spill payments came in at 500 million US dollars in the third quarter.

It said full-year payments linked to the disaster would be around 3 billion US dollars (£2.34 billion).