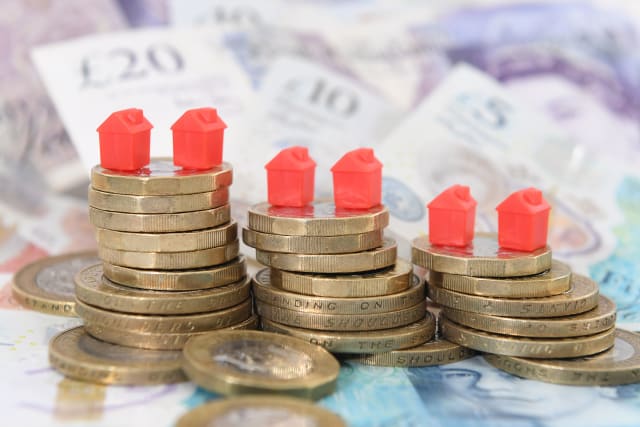 Britain’s home-owners typically stay put for 19 years before moving, a report has found.

And with stamp duty and other moving costs to consider, more than half (54%) of home-owners say they would rather improve their current property than move to a new one.

Fitting new carpets, installing a new kitchen and landscaping the garden were the most common improvements for people to have made, Barclays Mortgages found.

Meanwhile, the most popular improvements on people’s wish-lists were installing bi-fold doors giving access into the garden, smart home tech and putting in a wow factor spa-style bathroom.

Looking at what would most put people off a home, woodchip wallpaper, mirrored ceilings, carpeted bathrooms, ugly blinds, fake beams, beaded door curtains and stone cladding – both inside and outside the property – were found to be among the top turn-offs.

Barclays Mortgages used data from property analysts Hometrack to find out how often homes change hands, as well as a survey of 2,000 home-owners to find out their decor preferences.

The report also found that social media is having a significant impact on people’s approach to updating their property.

Two-fifths (43%) of 23 to 34-year-olds surveyed had been inspired to improve their home from what they have seen on social media.

TV property expert Phil Spencer, a spokesman for the Barclays Mortgages home improvement report, said: “It’s clear that the likes of Instagram and Pinterest are really inspiring particularly the younger generation and I’m sure this is partly contributing to the changing interior tastes.”

Giving tips on how people can get value from any upgrades, he said: “I would encourage anyone looking to update their home to take inspiration where they can, but always think about the long term – ask yourself how something will look in three, five, 10 years before committing your time and money.”