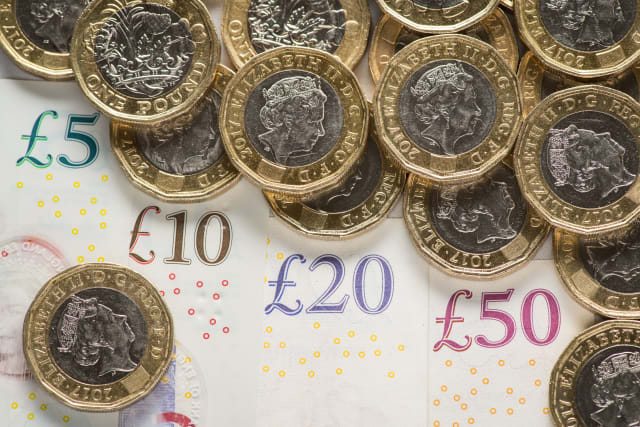 The PPI scandal and banking woes including TSB’s IT meltdown helped to drive complaints to record levels in the first half of 2018, according to the City regulator.

The Financial Conduct Authority (FCA) said complaints continued to increase for the fourth half-year in a row, reaching a new record level of 4.13 million complaints made to 3,161 firms.

This was a 10% increase compared with the previous six-month period.

The bulk of complaints continue to be about PPI – which accounted for 42% of all complaints in the first half of 2018.

There were 1.72 million PPI complaints – the highest seen in more than four years.

After PPI, the next most complained-about products were current accounts, credit cards and motor and transport insurance.

But even with PPI stripped out of the figures, complaints still increased by 9% compared with the previous six months.

The FCA said several high-profile cases of disruption to retail banking services in the first half of the year contributed to rising complaints.

Its report said: “Around half of the increase in other complaints excluding PPI was due to complaints about TSB made by banking and credit card customers following TSB’s move to a new IT platform”.

Recent figures showed thousands of TSB customers switched away from it following the problems which started in April and saw people locked out of their accounts, although the bank has also said many people have also switched to it.

This fall has been largely due to the increase in the proportion of PPI complaints received by firms in the first half of 2018, which tend to take longer to resolve, the FCA said.

The regulator uses the complaints data from firms to monitor trends and help it assess how well firms are treating their customers.

In June 2016, rules were changed relating to complaints. Before then, firms were not required to submit data for complaints resolved by the end of the following business day after they were received – but this rule was changed so that all complaints become reportable.

Christopher Woolard, executive director of strategy and competition at the FCA, said: “Firms need to be doing all that they can to reduce complaints.

“It is clear that firms need to look at the cause of the rise in complaints and address these issues to prevent further increases.

“It should be a priority for firms to ensure good consumer outcomes are achieved and they should be making sure that they are taking the right steps to treat customers fairly.

“We are encouraged to see that figures are showing that more consumers are making a decision on whether to complain about PPI.”