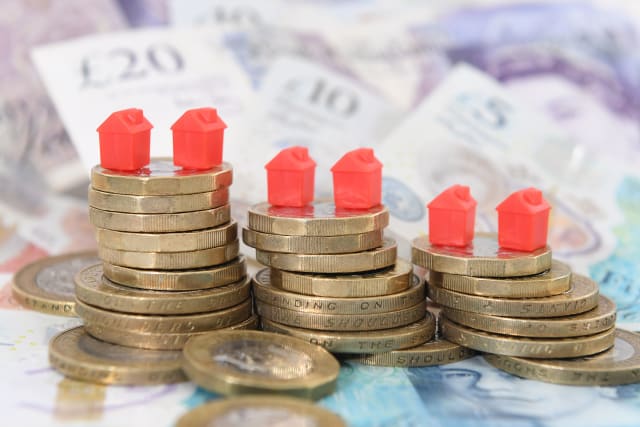 Homes in roads named Elm Street can sell for around a third less than the average house price in their area, analysis has found.

Ahead of Halloween on Wednesday, the building society found that on average, homes on streets with the same name as that featured in the A Nightmare On Elm Street films sold for 35% lower than the average for their postcode area.

But not all Elm Streets had typical selling prices lower than their area average – so buyers hoping to grab a bargain may not necessarily be lucky.

Chris Irwin, Yorkshire Building Society mortgage manager, said buying a home somewhere with an unusual or significant name “could be an opportunity to buy a property in an area which they may otherwise have not been able to afford”.