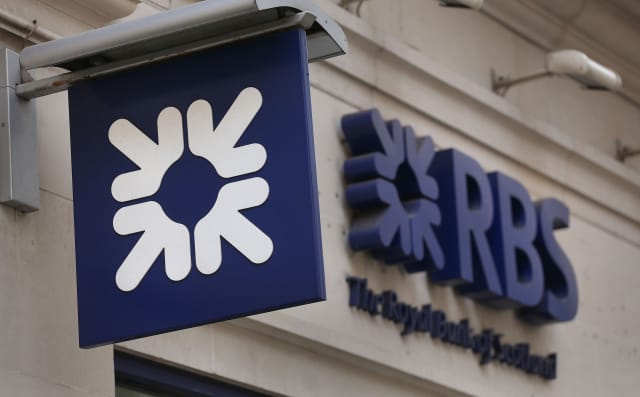 Royal Bank of Scotland has posted a rise in third-quarter profit as the lender continues on the road to recovery, despite being stung by £200 million in PPI payouts.

The lender, still 62% owned by the taxpayer, posted a 14% increase in profits to £448 million in the three months to September 30.

Pre-tax operating profit was up 10% to £961 million but RBS also booked £200 million in provisions to cover costs for the mis-selling of payment protection insurance (PPI) in the period.

RBS has made provisions totalling £5.3 billion to date for PPI claims.

Chief executive Ross McEwan said: “This is a good performance, set against a highly competitive market and an uncertain economic outlook.

“We are growing lending in our target markets and are in a strong position to support the economy. We’re aware there is much more work to do and are fully focused on improving for our customers.”

RBS also said on Friday that it has secured approval from Dutch regulators to serve EU clients out of Amsterdam post-Brexit.

Earlier this month, RBS paid out its first dividend in 10 years after reaching a long-awaited 4.9 billion US dollar (£3.7 billion) settlement with US regulators over claims that it mis-sold mortgages in the run-up to the financial crisis.

It was considered the largest of a string of legacy issues that the bank is starting to put to rest a decade on from its bailout in 2008.