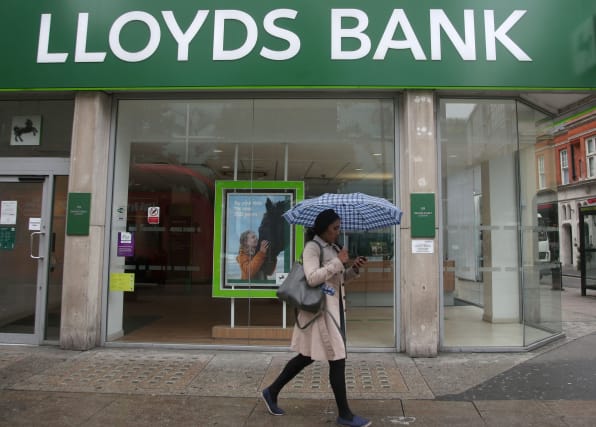 Lloyds Banking Group has been ordered by the High Court to change its pension schemes to ensure men and women have the same benefits in a ruling that could cost it up to £150 million.

In a ruling handed down on Friday, the once state-backed lender’s pension trustee was told to equalise pension payouts following a case brought by three female members.

“The Trustee is under a duty to amend the schemes in order to equalise benefits for men and women so as to alter the result which is at present produced in relation to GMPs (Guaranteed Minimum Pensions),” it read.

While Lloyds will face a bill of between £100 million and £150 million, it will escape a higher charge based on the method of calculation the court has asked the bank to apply.

A Lloyds spokeswoman said: “The hearing focused on what is a complex and longstanding industry-wide issue. The group welcomes the decision made by the court and the clarity it provides.

“The group and the Pension Scheme Trustee will be working through the details in order to implement the court’s decision.”

The court’s decision means that Lloyds will now have to “equalise” historic pensions.

The ruling could also have wide implications for other pension schemes which may face similar cases focused on Guaranteed Minimum Pensions, which have been calculated differently for men and women.

Anna Rogers, Partner at ARC Pensions Law, said: “Schemes do have to equalise the effect of GMPS and there is a range of permissible methods but the key is ‘minimum interference’ from the employer’s point of view.

“This seems a fair way to strike a balance between members and employers given that it’s nobody’s fault that this issue has been dragging on for so long.

“Schemes also have to pay interest on arrears which is important given that the relevant service dates back over 20 years.”