Greek earthquake experience like being in Jumanji, says British tourist 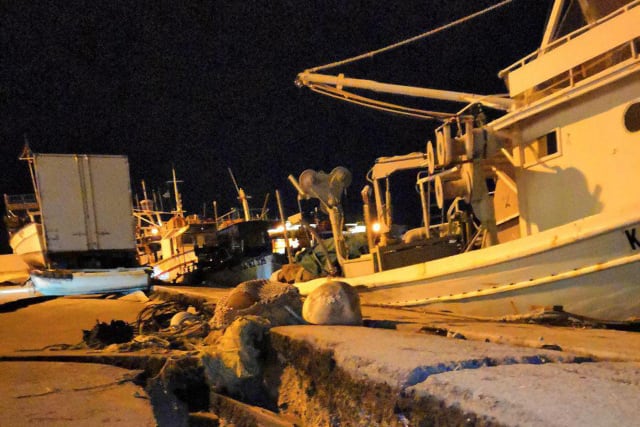 A British tourist on holiday in Zakynthos compared the earthquake on the Greek tourist island as being just like “Jumanji”.

Joanna Jones, 37, from Liverpool was on holiday with her children and parents in Alykes when the 6.8 magnitude quake struck in the early hours of Friday.

She described “people screaming and running up the corridors to get outside” of her hotel.

“Have you seen the new Jumanji? That was exactly what it was like. The floor, beds and every bit of furniture bouncing and shaking up and down,” she said.

“I had to spread my feet wide apart and stretch my arms out either side to keep balanced. It was petrifying.”

Ms Jones added: “My little lad slept through it all. My daughter jumped up and was really scared.”

No major damage or injuries were immediately reported after the incident but power was lost in the island capital and main town.

Joanna Konidari from Patras in mainland Greece said while the experience itself was scary she believed it was the duration of the earthquake people found most harrowing.

“There were damages reported at Zakynthos Island and nearby areas.

“I think the duration scared everyone more than the actual magnitude. [That] and the dancing ceiling lights.”