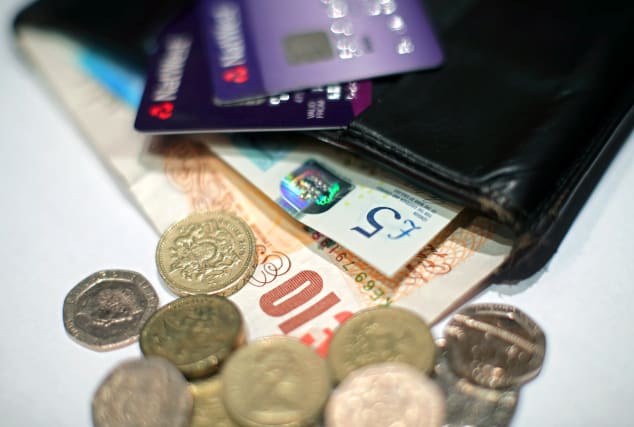 Shares in Hastings tumbled on Thursday as investors fretted over its third quarter performance and the insurer’s longer term prospects.

The group said revenue was flat in the three months to September 30 due to a combination of price hikes and a weaker showing from its home insurance arm.

“Whilst the outlook for 2018 is broadly in line with our estimates, 2019 looks to become more challenging than anticipated as claims inflation picks up,” said Andreas van Embden, analyst at Peel Hunt.

Hastings said its loss ratio, the proportion of premiums eroded by insurance losses, will come in at the lower end of its target range of 75% to 79% for 2018 and the middle of the range in in 2019.

The share fall came despite the insurer posting a 7% rise in net sales to £574.1 million for the first nine months of the year.

Gross written premiums grew 3% to £738.5 million while customer policies jumped by 4% year on year to 2.7 million.

Hastings CEO Toby van der Meer said: “We have 2.7 million customers, an increase of 4% from last year, which we achieved whilst remaining true to our pricing discipline and increasing premiums in a competitive market.

“We remain well-positioned in a very large market with 31 million cars on the road, growing consumer adoption of digital channels and continued media and regulatory focus on consumer switching.

“Our focus remains on continuing to profitably grow our successful, technology-led business with sophisticated and disciplined pricing at its core.”