All you need to know about the Tory 1922 Committee 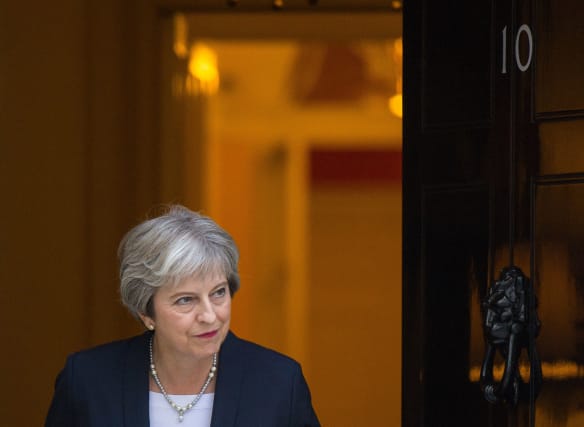 Theresa May will face her Tory critics at a meeting of the Conservative 1922 Committee in Westminster.

The Committee takes its name from a meeting of Conservative MPs on October 19, 1922. The MPs successfully ended the party’s coalition with the Liberals, bringing down the government of David Lloyd George. The resulting general election was won by the Tories.

The ’22 has an 18-member executive committee with a chairman elected by committee members. The incumbent chairman is Sir Graham Brady, MP for Altrincham and Sale West, who has held the role since May 2010.

The committee is a key indicator of backbench opinion on party business and the leadership. The chairman has considerable influence within the Parliamentary Conservative Party and oversees the election of a new leader.

– How would Mrs May’s rivals launch a leadership challenge?

To trigger a no-confidence vote in the PM, 15% of Tory MPs must write to the chairman of the ’22.

With 315 Conservative MPs in the House of Commons, Sir Graham must receive 48 letters to call a ballot.

Sir Graham keeps track of how many letters have been submitted, but it is a closely-guarded secret.