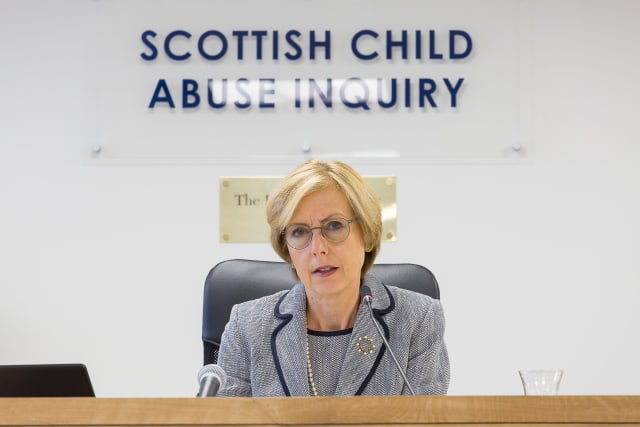 The third phase of hearings in the Scottish Child Abuse Inquiry (SCAI) is to open with an investigation of residential childcare establishments run by large-scale care providers.

The inquiry is tasked with examining historical allegations of the abuse of children in care and began taking statements from witnesses in the spring of 2016.

The latest stage will hear from representatives and former residents of establishments run by providers Quarriers, Aberlour and Barnardo’s.

Previous phases of the SCAI looked at residential establishments run by the Daughters of Charity (DoC) of St Vincent de Paul and now-defunct children’s homes run by the Sisters of Nazareth.

The first interim report from the SCAI published earlier this month found that children were abused, beaten and humiliated at Smyllum Park orphanage in Lanark, as well as at Bellevue House in Rutherglen.

After 20 days of evidence, chairwoman Lady Smith said youngsters lived in a climate of fear and coercive control at the two institutions run by the nuns of the Catholic order the DoC of St Vincent de Paul.

“The provision, by the order, of homes for the residential care of children in a way which routinely and consistently met that description would have been in keeping with their mission and with Christ’s teaching.

“Sadly, I have, in the light of the evidence, concluded that that did not happen. I find that children were abused in both Bellevue and Smyllum, the two institutions that were the main focus of the case study. The abuse which took place was physical, emotional and sexual.”