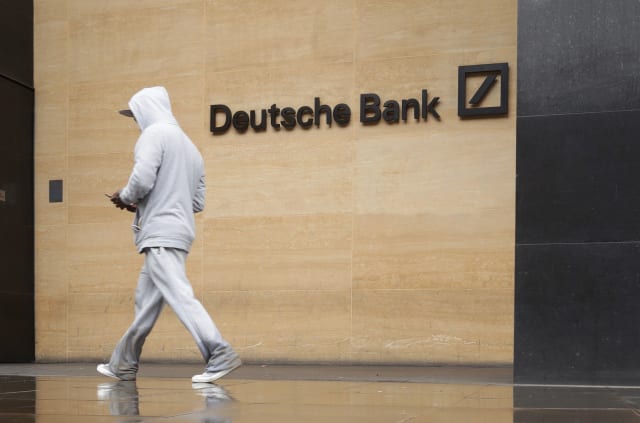 A former senior Deutsche Bank trader has been extradited to the UK to face charges of manipulating a key lending rate.

He appeared at Westminster Magistrates Court on Saturday.

Hauschild was arrested in Italy in August 2018 after a trip to the country activated a European Arrest Warrant secured by the SFO in February 2016.

Extradition was initially refused by the German courts but granted by the Italian authorities during a hearing on October 12.

His next court appearance will be at Southwark Crown Court on October 24.