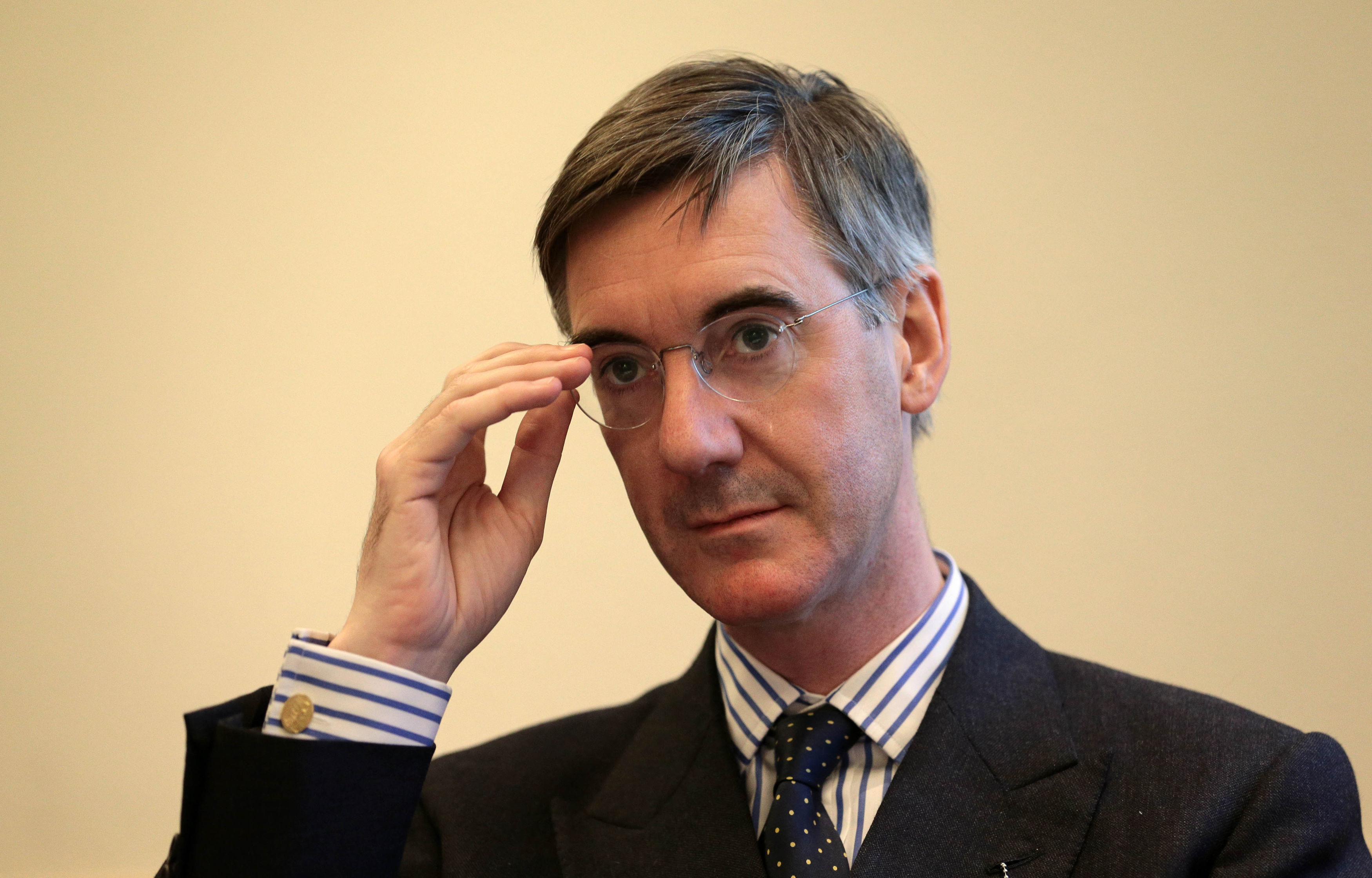 Jacob Rees-Mogg is normally impeccably polite, but sent a particularly rude tweet about Sir John Major. James O'Brien explains why Mr Rees-Mogg is so shaken by the former Prime Minister.

Pity Sir John Major who was so heavily rejected by voters in 1997 and has never recovered. https://t.co/B9yLctKeaQ

O'Brien points out that when Major was Rees-Mogg's age, he'd already been Prime Minister for two years, having already been Chancellor of the Exchequer. Mr Rees-Mogg hasn't even been a junior minister.

And Major did that with no nepotism whatsoever.