‘Two months’ without coal power so far in 2018, figures show 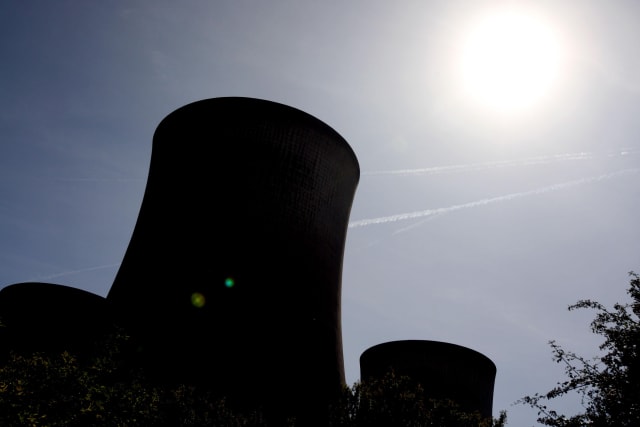 Britain has gone without coal to generate electricity for the equivalent of more than two months so far this year, the Government has said.

So far in 2018, 1,600 hours of Britain’s electricity needs have been met without coal being burned, more than double the number of coal-free hours in 2016 and 2017 combined.

Britain is on track to get less than 5% of its electricity from coal for the first time since the Industrial Revolution, the Department for Business and Energy (BEIS) said.

The country is also on track to take polluting coal power off the electricity grid ahead of the 2025 deadline set by ministers, the department said.

“We’re proud to be leading the world when it comes to getting rid of it, well ahead of our 2025 target.

“Our record of clean growth is a true British success story and we are proving that with strong leadership we can power past coal to a cleaner, greener Britain.

“We will continue to promote clean growth with our unprecedented investment in renewables, maximising this economic opportunity as we move to a low-carbon economy.”

Low-carbon generation including renewables such as wind power and nuclear reactors provided more than 50% of UK-wide electricity in 2017, BEIS said.

The figures have been released as part of Green GB and NI Week which aims to promote clean growth.

But the Government has been criticised for failing to support onshore wind, now considered to be the cheapest form of electricity generation, and solar power, and for backing fracking for shale gas.