MP opens up about teenage battle with body dysmorphia 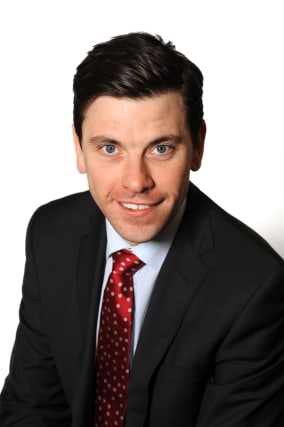 A Labour MP has opened up about his own teenage battle with body dysmorphia as he spoke of the “immense” pressure people were under to look thin, healthy and muscular.

Chris Evans said he was “frustrated” by magazine covers with their celebrity weight loss headlines as he recalled his past “self-esteem” issues.

Speaking during a Westminster Hall debate on reducing stigma around eating disorders, the MP for Islwyn said: “When I was a teenager, my big role models were Arnold Schwarzenegger and Sylvester Stallone.

“Every time their films come out I want to look like them, it ended to the point that I was working out twice a day, I was lifting weights constantly, I was following a diet, I was suffering from all the causes of body dysmorphia, I never looked good enough.

“But at the same time that wasn’t the trigger, just by wanting to look like big Arnie, the trigger was my parents were going through divorce, it was a high stress situation, I was about to sit my exams and the only way out of it was to look like Schwarzenegger or Stallone.”

Mr Evans hit out at the media reaction to American actor Mark Wahlberg’s recent revelations about his daily overnight workout regime, adding: “Nobody in the media condemned him, everybody complimented him on how disciplined he was. That to me is madness and what images are we sending out… to our young people that it’s good to look like somebody… on Love Island?”

He also criticised the diet industry saying he and his wife recently cleared out their own collection of diet books “selling a perfect way of life”.

He said: “If you are suffering like I was many years ago of self-esteem issues, if you think you are not good enough, then these books feed exactly into that, so it’s not just social media that we have to break down on.”

He added: “The ASA (Advertising Standards Authority) needs real teeth, that when it sees these things happening it, comes down on these magazines and these advertisements like a ton of bricks.”

Mr Evans urged anyone suffering to “talk to someone, seek out the help you need” adding that “if you come forward you’ll find that people won’t judge you”.