Ant McPartlin and his estranged wife Lisa are due to be divorced at a London court.

The 42-year-old, who is one half of TV duo Ant and Dec, confirmed in January that he and his wife were splitting following months of speculation about their relationship. 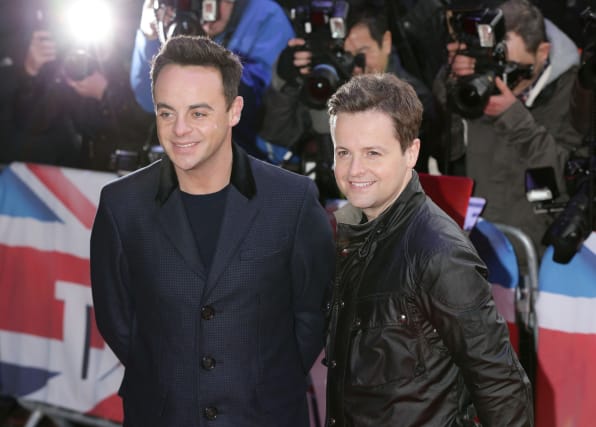 In a statement issued at the time, a representative said: "In response to the recent speculation in the media, Ant is very sad to announce that, after eleven years, he is ending his marriage to Lisa McPartlin.

"Ant asks for privacy at this difficult time, for both himself, Lisa and their immediate families.

"No further statement will be made."

The couple met at a roadshow in Newcastle in the mid-1990s while Lisa was an aspiring pop star in Deuce.

He has often spoken of their struggle to have children.

The couple's divorce is listed to be heard by a judge at the Central Family Court in London on Tuesday.

Last year McPartlin entered rehab after struggling with a two-year addiction to super-strength painkillers following a knee operation in 2015.

In April he was banned from the road for 20 months and fined £86,000 for driving while more than twice the legal limit.

He later announced he is stepping back from TV commitments and will not appear on the next series of I'm a Celebrity... Get Me Out of Here!.

He will be replaced by Holly Willoughby, who will host the show alongside Declan Donnelly from Australia later this year.