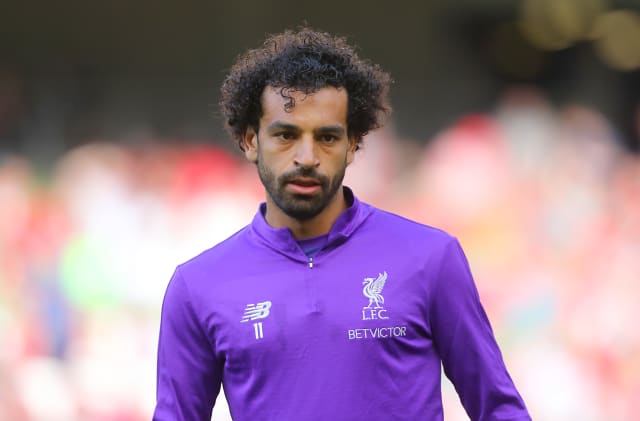 Liverpool footballer Mo Salah will not be prosecuted after footage emerged showing him apparently using a mobile phone in a vehicle near to the Premier League club’s home stadium.

A video posted online showed the player sitting in traffic as a number of people, including children, gathered near his car in Arkles Lane before he drove off.

The club made police aware of the footage taken after the home game against West Ham in August and said it would “deal with any follow-up internally”.

On Thursday, Merseyside Police said in a statement: “We can confirm a 26-year-old man was spoken to following an incident on Arkles Lane in Liverpool on Sunday August 12 2018.

“Inquiries have taken place and there is insufficient evidence to support a prosecution and as such no further action will be taken.

“The man has been spoken to by officers and given advice and guidance around mobile phone use in a vehicle.”