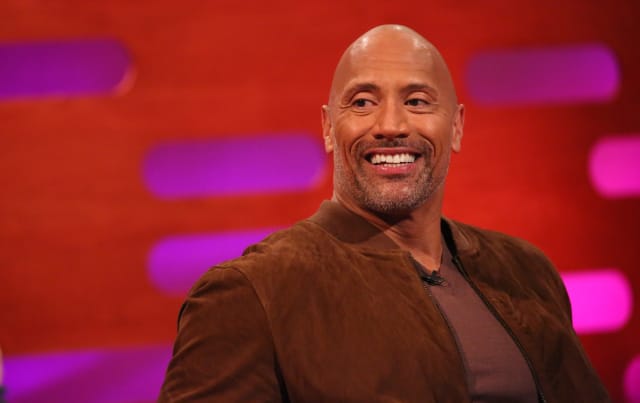 Parts of Glasgow city centre are to be closed later this month for filming of a big budget US movie.

A crew of around 200 will be in the city to film scenes for Hobbs and Shaw, a Fast and Furious spin-off starring Dwayne Johnson and Jason Statham.

Idris Elba and Vanessa Kirby are also listed among the cast for the David Leitch-directed film but it is not known who will be involved in the Glasgow scenes.

George Square, Ingram Street and St Vincent Street will be among the areas closed off for filming between October 24 and 28.

Glasgow City Council said local residents and businesses have been informed of the Universal Pictures production, which it believes will have a “significant impact” on the city’s economy.

John Street, George Street, Cochrane Street and Ingram Street will be closed for filming on Wednesday October 24 and Thursday October 25.

Filming will move to the junction of South Frederick Street, George Square and Cochrane Street on the Friday, while scenes will take place beneath the M8 on the Saturday and on Montrose Street to West Campbell Street on the Sunday.

Depute council leader David McDonald said: “We will soon welcome this film shoot to the city centre, testament to the continued pulling power of Glasgow in attracting major productions.

“Council officers are working closely with the production to make sure that filming goes as smoothly as possible while minimising any impact on the daily life of residents and businesses.

“This will be a spectacular production that showcases Glasgow as a fantastic filming location.”