SSE and Npower merger given all-clear by competition watchdog 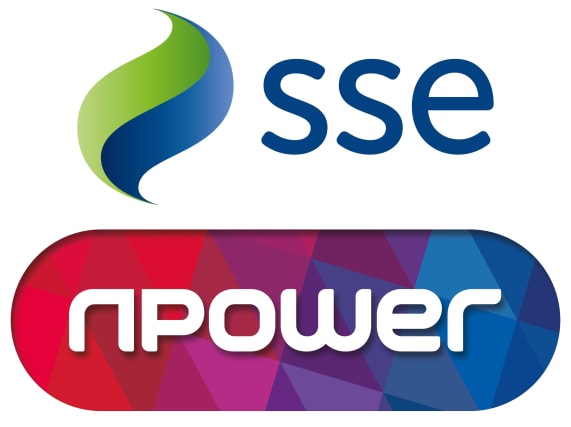 The deal to merge Npower and SSE’s retail operations has been given the all-clear by the competition watchdog, paving the way for the tie-up of two of Britain’s biggest energy suppliers.

The Competition and Markets Authority (CMA) said its decision to give final clearance to the Big Six deal comes after its investigation concluded households will still have “plenty of choice” on standard variable tariffs (SVTs).

It found the two providers are “not close rivals” on the tariffs – the most expensive deals that had been an area of particular concern for the regulator.

Anne Lambert, chair of the CMA inquiry group, said: “With many energy companies out there, people switching away from expensive standard variable tariffs will still have plenty of choice when they shop around after this merger.

“But we know that the energy market still isn’t working well for many people who don’t switch, so we looked carefully at how the merger would affect SVT prices.

“Following a thorough investigation and consultation, we are confident that SSE and Npower are not close rivals for these customers and so the deal will not change how they set SVT prices.”