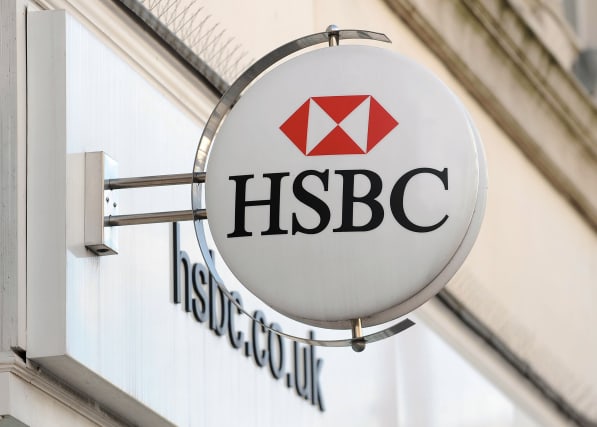 HSBC has agreed a 765 million US dollars (£582 million) settlement with US regulators over claims it mis-sold toxic mortgages in the run-up to the financial crisis.

The US Department of Justice said on Tuesday that federally-insured financial institutions and others suffered major losses from investing in Residential Mortgage Backed Securities (RMBS) issued and underwritten by HSBC between 2005 and 2007.

HSBC said that it will pay up “without admitting liability or wrongdoing”.

“HSBC made choices that hurt people and abused their trust,” said Bob Troyer, United States Attorney for the District of Colorado.

He added: “HSBC chose to use a due diligence process it knew from the start didn’t work.  It chose to put lots of defective mortgages into its deals.  When HSBC saw problems, it chose to rush those deals out the door.  When deals went south, investors who trusted HSBC suffered.

“And when the mortgages failed, communities across the country were blighted by foreclosure.  If you make choices like this, beware.  You will pay.”

HSBC is the latest in a long line of banks to have settled with US authorities over the products and other crisis era misconduct claims.

RBS, Barclays and Deutsche Bank have all reached big bucks deals with the DoJ.

“We are pleased to put this investigation related to activity that occurred more than a decade ago behind us,” said Patrick Burke, president and chief executive officer of HSBC USA.

“Since the financial crisis, HSBC has been strengthening our culture, processes and internal controls to ensure fair outcomes for our clients. The US management team is focused on putting historical matters into the rear view mirror and completing the turn-around of HSBC’s US operations.”