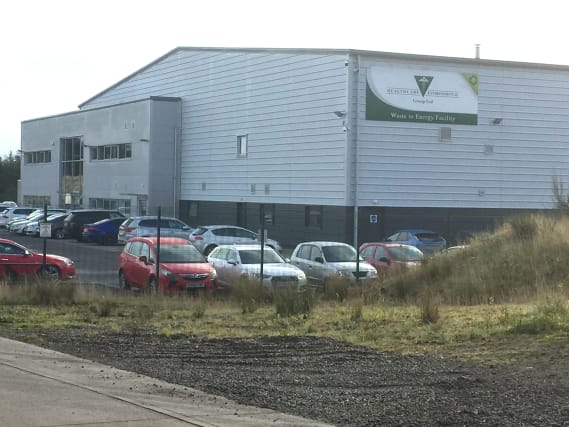 A clinical waste disposal firm has been stripped of NHS contracts after allowing body parts to pile up at its facilities.

Healthcare Environment Services (HES) had “failed to demonstrate that they were operating within their contractual limits,” according to NHS Improvement.

Health Minister Stephen Barclay told MPs that 15 NHS trusts had served termination notices to HES, with the work being taken over by Mitie.

In a statement to Parliament he said: “I can confirm that NHS services continue to operate as normal.

“We are ensuring that there are contingency plans in place in case of any disruption, and that there is absolutely no risk to the health of patients or the wider public.”

Mr Barclay said that the Government was first aware of concerns in July.

He said: “On July 31, the Environment Agency notified central Government of an issue concerning clinical waste collection and disposal for hospitals and other public services provided by the company, Healthcare Environmental Services (HES).

“In this instance, the primary concern was that too much waste was being held in a number of waste storage and treatment sites by a contractor, Healthcare Environment Services.

“While the waste was stored securely, it was not being processed and disposed of within the correct regulatory timescales. At no point has there been an impact on public health or any delay to the ability of the NHS to carry out operations.”

He said that following the Environment Agency’s issuing of a partial closure to HES’s Normanton site, NHS Improvement (NHSI) issued a letter to HES and gave the firm 48 hours to provide evidence that they “were operating within legal and contractual parameters and set out a number of threshold levels”.

He said: “NHSI concluded that HES failed to demonstrate that they were operating within their contractual limits.

“In parallel, the Department of Health and Social Care, the Cabinet Office, NHS Improvement and the affected Trusts have negotiated a new contract with Mitie to step in and replace this service.”

That contract was “fully operational” from Monday morning, he told MPs.