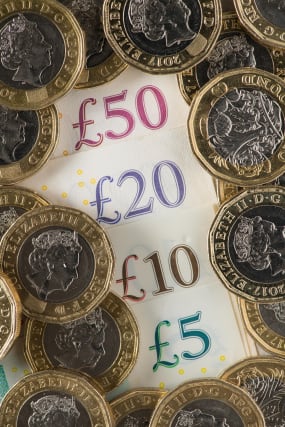 Radical plans to scrap council tax and stamp duty in favour of a new levy based on the value of people’s homes have been urged by a think tank.

The Institute for Public Policy Research (IPPR) said homeowners would pay annual property taxes proportionate to the current market price of their homes under its suggestions.

It claimed housing is currently “undertaxed” relative to other assets, distorting investment behaviour and contributing to wealth inequality between those who own a home and those who do not.

The think tank claimed if the new property tax was set at 0.5% it would raise at least as much as current council taxes. A higher rate would be needed to replace the revenue currently raised from the stamp duty paid by people buying a home.

It argued the change alongside a package of other proposed measures could help to tackle wealth inequality in the UK.

Carys Roberts, senior economist at IPPR, said: “Council tax is a regressive tax as it falls disproportionately on those with lower incomes and wealth.

“It’s also outdated, as it’s based on valuations that have not been updated since 1992.

“A new property tax would be far more progressive, and would effectively capture increases in house prices in a way the current system does not.”

Property owners have seen their wealth and income grow, while rising numbers are locked out of home ownership and must pay increasingly high rents, according to the IPPR.

A property tax would capture some of these financial gains, while also dampening future house price inflation, it argued.

There could be some local discretion to vary the tax and a homeowner with a high-value property but low income could defer payment until their property is either sold, or left on death as part of their estate, the IPPR said.