The Christmas lights of a shopping centre are due to be switched on by Peter Andre two months before Christmas, causing people on social media to question the festive season's early arrival.

Springfields Outlet Shopping & Festival Gardens in Spalding, Lincolnshire, announced on their Facebook page that the 45-year-old pop star has been booked to begin the festivities on October 25. 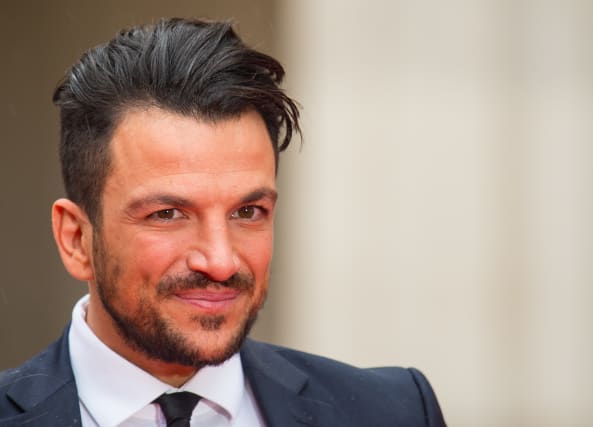 People commenting on the Facebook event for the lights switch on said it was "too early" to begin Christmas preparations as it takes place before Halloween, which is on October 31.

Olivia Blackbourn posted "this is insania", referring to Andre's hit song released in 2004.

Gino Roger Harling, in a post on the event, said: "Christmas will soon be all year round if we don't put it back to how it (used) to be."

"The event always takes place at this time of the year and we get fantastic feedback from our visitors.

"It's an occasion which we know is really popular with the community and always attracts thousands of people from across the area."

More than 4,000 people have said they are attending the event on Facebook since it was announced on Monday October 1.

Elsewhere in the UK, Manchester has announced the city's own Christmas lights will be lit up on November 3.

This has also been described as "too early" by social media users, with the average Christmas lights switch on scheduled by mid to late November.

Shoppers have already reported their bemusement at supermarkets being stocked with Christmas foods as early as September.

Retailers say the stocking of Christmas supplies this early in the year is simply down to demand from customers.

A Sainsbury's spokesman said: "We start to stock some festive products in advance of the main Christmas period as some customers like to be more organised and help spread the cost."