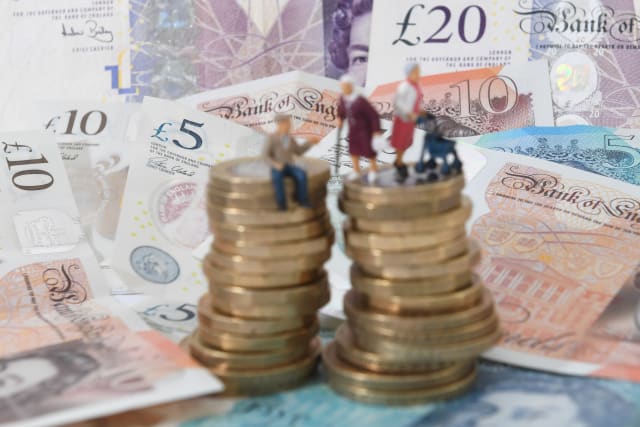 Scotland’s public sector pensions agency needs a five-year bailout from the Scottish Government following a botched IT scheme, a financial watchdog has found.

The Scottish Public Pensions Agency (SPPA) administers and pays the pensions for more than half a million members and pensioners in schemes belonging to the NHS, teachers, firefighters and police.

After a £5.6 million IT project collapsed earlier this year, the agency has forecast a budget gap of almost £10 million for the next five years and estimates £18 million Government funding is needed for a replacement scheme.

The agency awarded the contract to set up an integrated administration and payment system to Capita Employee Solutions in 2015 but cancelled it in February, 11 months after it was due to be operational.

The Auditor General for Scotland examined the SPPA accounts for 2017/18 and found that due to the failure of the IT project, forecast savings will not be realised.

The auditor’s report states: “As a result, SPPA has forecast significant budget gaps and estimates that it requires additional revenue budget of £9.8 million between 2019/20 and 2022/23.

“SPPA also estimates it needs a total capital allocation of £18.4 million from the Scottish Government over the next five years to deliver a replacement project.”

It concludes: “The financial implications of the delay and eventual closure of the PS Pensions project mean that SPPA will require additional revenue and capital budget allocations from the Scottish Government over the next five years.”

The report also found the agency spent around £6.3 million on the PS Pensions project, including payments to Capita, cash for staff and hardware and the costs of extending contracts with the suppliers of its current pension systems.

A total of £1.6 million in hardware and software for the project which will no longer be used has been written off.

The report notes Capita and the SPPA are currently holding discussions over legal responsibility for the failed contract and any potential fine incurred.

The Auditor General plans a more detailed report next year at the end of any legal proceedings.