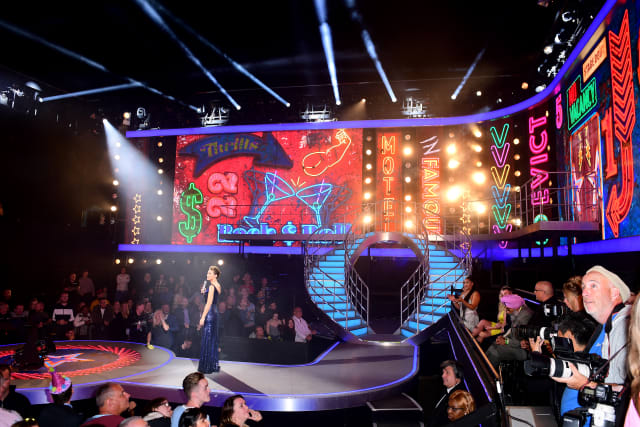 Broadcaster ITV has said it has no plans to bid for Big Brother and MasterChef-maker Endemol Shine after mounting speculation it was a front-runner to snap up the production giant.

Shares in ITV jumped as much as 4% after it confirmed it has “no current intention” of making an approach for the Netherlands-based firm, which is also behind hit shows Peaky Blinders and Black Mirror.

Endemol Shine was put up for sale by owners 21st Century Fox and private equity firm Apollo earlier this year.

Both ITV and German media group FremantleMedia have now ruled themselves out of the race to buy Endemol, but other potential suitors are said to include Lionsgate and All3Media.

The former easyJet boss is leading a strategy overhaul, which involves cost cutting as well as a £60 million investment in the business over the next three years to help ramp up its UK and global production.

Endemol Shine was formed in 2014, when Endemol agreed to merge with Shine – founded by Rupert Murdoch’s daughter Elizabeth – and Core Media Group.

Last year, Endemol Shine produced more than 800 productions in 79 territories airing on more than 287 channels around the world.