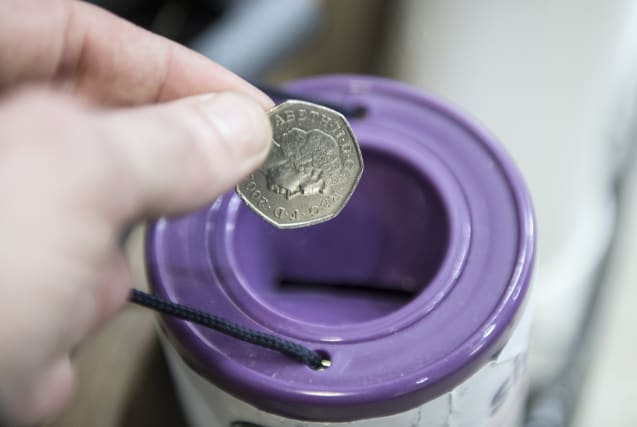 Charities must change to meet public expectations of behaviour if they are to survive and help “those who feel they’ve been let down”, the head of the sector’s regulator is to warn.

Charity Commission chair Baroness Stowell of Beeston will tell an audience at the Royal Society of Arts on Thursday that change is needed “not just from the few charities in which something has gone badly wrong”, as she sets out a new strategic direction for the regulator.

Her speech follows a difficult year for the sector, which has been reeling since the Oxfam sex scandal erupted.

A report from the International Development Committee in July found the aid sector was guilty of “complacency verging on complicity” over its sex abuse scandal, described by Baroness Stowell as “so dismaying”.

Also in July, the regulator censured trustees of the Presidents Club for “significant failures” at the charitable trust’s black-tie event in January after a Financial Times investigation exposed allegations of sexual harassment.

Baroness Stowell will say: “Change is needed not just from the few charities in which something has badly gone wrong.

“I call on all charities to consider the impact their behaviour has on what people think about charity and to ask: is what we are doing, and does the way we are doing it make us proud, and chime with what our beneficiaries and the public associate with charitable behaviour?

“Many of those who are involved with charities do this already, instinctively. They hold themselves accountable against the highest standards of conduct and behaviour because they are a charity.

“To you we say: do not be reticent about this. Talk about the high standards you set, and why that makes you better equipped to fulfil your purpose, better at making a difference. That is how you can fulfil your share of responsibility for charity more widely.

“Be conscious that you are more than a role model for other charities; you are helping to uphold the meaning of charity for those who feel they’ve been let down.”

She will add: “My conviction is that being a registered charity will need to amount to more than it does today if that status is to survive, let alone to thrive.

“I truly believe that unless all of us involved in charity – that means all charities, and the Commission as regulator – take steps now to promote what is special about charity, and to meet legitimate public expectations of charity, then we risk being complicit in its decline.”

Baroness Stowell will also say the regulator must “amount to more” if it is to maximise the benefit of charity, and said it was committing to “working constructively” with the charities.

She will say: “I am clear that we can only achieve our purpose if we have the right relationship with the charities we regulate. I see no benefit in a deliberately adversarial approach.

“I will not measure my success in the number of public fights I pick. I will not feel stronger for having criticised charities. And I fully expect that, in pursuing our purpose, my team and I will be championing charitable behaviour, as much as we will be required to draw attention to shortcomings or failings.”