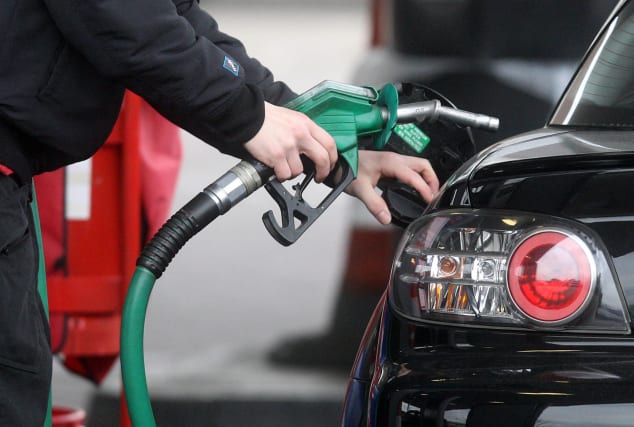 Motorists could be hit by more fuel price rises due to the “dark cloud” of high oil prices, a motoring firm has warned.

The RAC said oil remaining above 80 US dollars per barrel threatens fuel price rises through October.

Its data shows that in September petrol prices stayed flat but diesel climbed to its highest point for more than four years.

Oil shot up by nearly six US dollars a barrel to 84 US dollars, indicating that wholesale costs may rise.

RAC fuel spokesman Simon Williams said: “Petrol drivers will be hoping that September was the month that stopped the rot in terms of rising pump prices, but this may well not be the case.

“A dark cloud is hanging over forecourts as oil is at a four-year high and there is lots of volatility in the exchange rate due to the increasing tension of the Brexit negotiations.

“While petrol prices were cut by 2p a litre at the end of the month due to a lower wholesale price, the biggest retailers should have been passing on those savings on a regular basis rather than saving them up for headline-grabbing cut.

“Instead they were almost certainly hedging their bets based on the rising oil price and the fluctuating pound.

“This is sadly proof that rocket and feather pricing does exist among the major supermarkets.”