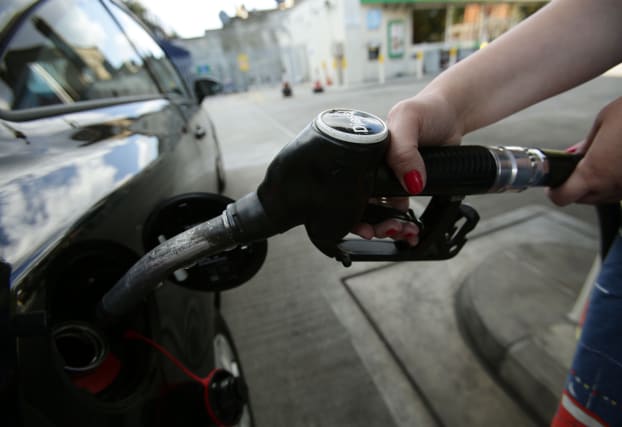 Diesel car owners have been hit by a 13th successive week of rising fuel costs.

The average cost of diesel in the UK now stands at almost £1.35 per litre.

According to the RAC Foundation, the wholesale prices of both petrol and diesel have risen sharply in the past week, reflecting a rise in the oil price.

The RAC Foundation warned that pump prices are likely to rise over the next two weeks as it takes time for the full impact of oil and wholesale price changes to have an impact on forecourts.

Both diesel and petrol prices have spiralled in recent weeks, reaching a high of more than four years.

But four major supermarkets cut petrol prices by up to 2p per litre last week, leading to a fall in the average cost of filling up of 0.6p to almost £1.30.