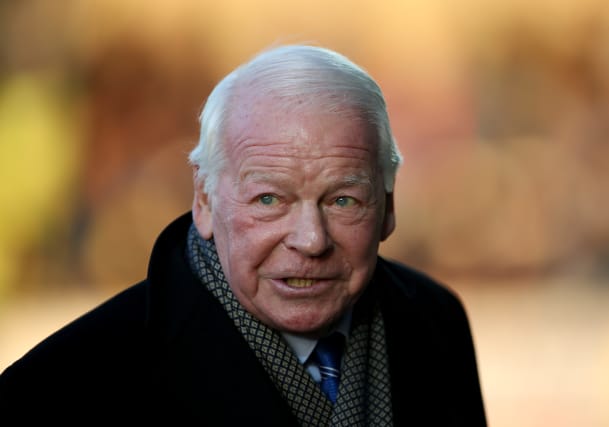 Dave Whelan is set to be left out of pocket after five-a-side football firm Powerleague announced a restructuring plan that involves shutting 13 sites.

The Press Association can reveal that the owner of Wigan Athletic also owns three of the sites that are either earmarked for closure or will have their rental terms changed as part of Powerleague’s Company Voluntary Arrangement (CVA).

Powerleague announced earlier this week that it is to axe more than 100 jobs as it presses ahead with the closure programme.

The group, owned by Patron Capital Partners, will shut 13 of it 50 sites through the CVA, a controversial insolvency procedure used by struggling firms to close under-performing units.

It will also seek rent reductions or different rental terms on the remaining estate and landlords such as Mr Whelan take a financial hit as a result.

A spokeswoman for the sports retail tycoon, who also used to own JJB Sports, told PA: “As landlord to Powerleague across three sites in the UK we will be working with them in line with the statutory CVA process to come to an agreement on next steps for all parties.

“At this moment we are not in a position to comment any further until these discussions have moved forward.”

It is unclear whether Mr Whelan’s sites are among those set to close or ones that will see rent terms changed.

Powerleague said the CVA is a “last resort”, adding that it will go bust without the restructuring.

Deloitte is handling the CVA, which will require the backing of 75% of creditors, including landlords such as Mr Whelan.

Mr Whelan is in the process of selling his family’s majority holding in Wigan Athletic to Hong Kong-based International Entertainment Corporation.

His business interests also span gyms through DW fitness First and he also owns the DW Stadium, where Wigan play.