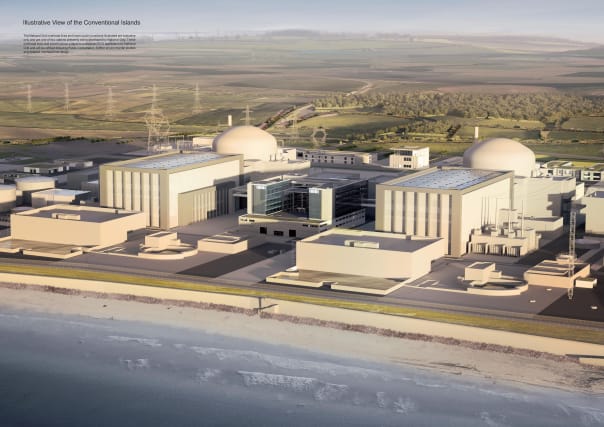 Campaigners have dropped a legal fight against the dumping of mud excavated from the Hinkley Point C nuclear plant.

A group of activists had sought an injunction to stop about 300,000 tonnes of mud from the site of two new power stations being dumped off the coast of Cardiff.

Objectors withdrew their application just hours before they were due to appear at the High Court in Cardiff on Tuesday to hear if their legal challenge had been successful.

Campaigner and independent Welsh assembly member Neil McEvoy said the issue would be debated on October 10 at the National Assembly.

Mr McEvoy said: “We withdrew the injunction as it was no longer our last resort. We will be discussing it at the Assembly.”

Campaigners including Super Furry Animals keyboard player Cian Ciaran had argued proper tests on the mud dredged from the plant site in Somerset had not been carried out and it could pose a health risk.

But EDF Energy, which is constructing Hinkley Point C, maintained the mud was fully tested.

A spokesperson for EDF Energy said: “The claimant’s decision to drop the case is good news for a project that is vital for the UK’s energy future and provides work for 25 Welsh companies and 1,000 Welsh workers.

“EDF did everything that it was requested to do when it applied for a licence to dredge and deposit mud in the Severn Estuary.

“The mud is no different to mud found anywhere else up and down the coast and it has been thoroughly tested by independent experts who confirmed it poses no threat to human health or the environment.

“The sediment is not classed as radioactive under UK law.”

“It also confirmed all tests and assessments concluded the material is within safe limits, poses no radiological risk to human health or the environment and is safe and suitable to be disposed of at sea.”