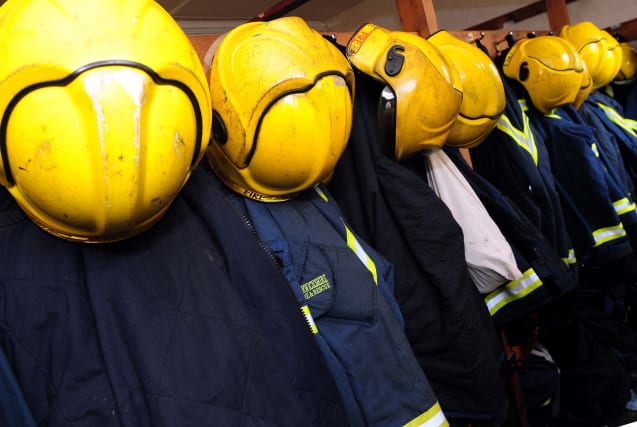 Residents have been forced to evacuate their homes after a fire broke out at an industrial unit in Weymouth.

Dorset and Wiltshire Fire and Rescue Service said about 100 houses within a 100-metre radius of the blaze had been evacuated, and that a major incident had been declared.

Fire crews were called to the area of Holly Road, Cromwell Road and Highland Road shortly before 5am on Sunday.

The blaze is believed to involve a car garage workshop, the fire service said.

The British Red Cross Emergency Response Team for Dorset said on Twitter that it was providing assistance at the incident.