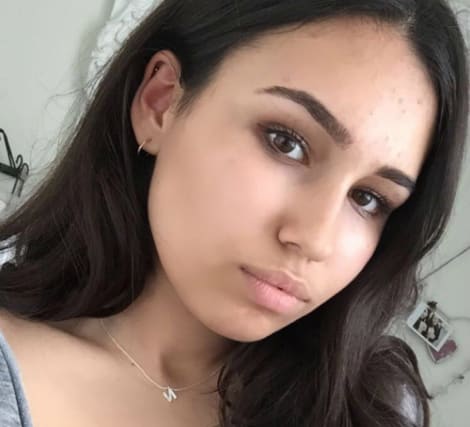 The coroner at the inquest of a teenager who died after suffering a fatal allergic reaction to a Pret A Manger sandwich will write to Environment Secretary Michael Gove about whether big business should benefit from food labelling regulations.

Natasha Ednan-Laperouse, 15, collapsed on a British Airways flight from London to Nice in July 2016.

She had been on her way to a four-day break in France with her father and best friend when she bought an artichoke, olive and tapenade baguette as they passed through Heathrow Airport’s Terminal 5.

He added: “The baguette was manufactured to Pret specifications and contained sesame to which she was allergic.

“There was no specific allergen information on the baguette packaging or on the (food display cabinet) and Natasha was reassured by that.”

The coroner said he will make a report to Environment Secretary Michael Gove over whether large businesses should be able to benefit from regulations that allow reduced food labelling for products made in shops.

This week, the inquest was told the packaging failed to mention that sesame seeds were “hidden” in the dough.

The teenager suffered from numerous allergies and reacted badly to the sesame seeds, which caused her throat to tighten and vicious red hives to flare up across her midriff, eventually triggering cardiac arrest.

Two epipens were jabbed into her legs, but the symptoms did not abate and she was declared dead the same day at a hospital in Nice.

During the inquest, it emerged that a “specific warning” about the dangers of not signposting the allergen had been given to the food chain the previous year.

Pret baguettes described as “posh” or “artisan” were said to contain sesame seeds, including the one that Natasha ate.

A complaint log for the company from between July 17, 2015 and June 29, 2016 showed nine cases of sesame-related allergy incidents.

Four of these led to customers seeking hospital treatment, while another went to a medical centre.

More than a year after the complaint, Pret changed the design of a label within its fridges that tells customers to ask staff for allergy information.

Under EU regulations, food companies are required to warn customers about allergy risks either on signs and packaging or orally, usually meaning they are told to inquire themselves.

Pret chose to deliver allergy information orally and was supposed to have stickers within fridges telling customers to ask staff members for details, the inquest heard.

British Airways cabin crew were questioned over their response after the inquest heard that the on-board defibrillator was not used in-flight.

Mario Ballestri, who helped junior doctor Thomas Pearson-Jones as he performed CPR on Natasha, said it would have been too dangerous to get the device from the other end of the aircraft when she went into cardiac arrest minutes before landing.

The inquest heard that a defibrillator was used on Natasha after landing when Nice paramedics arrived.