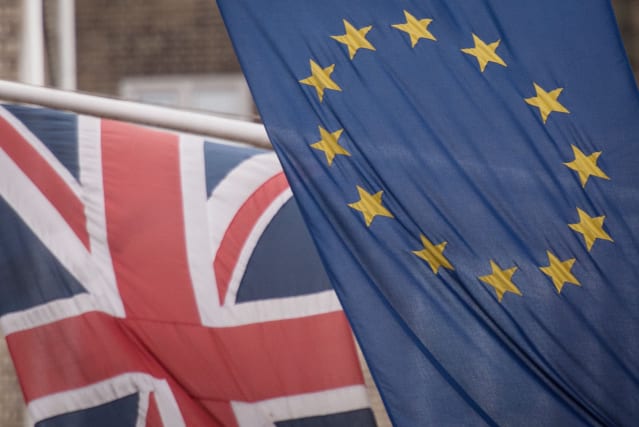 Polling companies are facing Parliamentary scrutiny over the sale of private polls to hedge funds during the Brexit referendum, which were used to place huge bets on the pound.

MP Nicky Morgan, chair of the powerful Treasury Committee, has written to British Polling Council president Sir John Curtice, warning that the use of private polling data during election and referendum campaigns could pose a risk to the integrity of financial markets.

It follows a report by Bloomberg into private polling data sold by the likes of YouGov, Survation and ICM in the run-up to the 2016 Brexit vote.

They were bought by hedge funds eager to cash in on extreme volatility in currency markets and profit from the result of the EU referendum, with several commissioning private exit polls in order to bet on the price of sterling.

The pound was trading above 1.50 US dollars on the eve of the vote, before tumbling to 1.32 US dollars when it became clear that Leave was to emerge victorious, netting millions for those on the right side of the bet.

“The integrity of UK financial markets is a key concern of the Treasury Committee, and the Bloomberg report raises concerns in this regard,” Ms Morgan said.

“During election and referendum campaigns, polling companies present themselves as neutral observers of public opinion. Yet behind the scenes, they are selling private polling data to hedge funds to make profitable trades.

“It’s understandable why polling firms are attracted to this more lucrative private work. But there is a perverse commercial incentive to provide misleading information to the public, whilst providing more accurate – and lucrative – analysis to private clients.”

The Tory MP is calling on the British Polling Council to modify its rules so pollsters are forced to inform respondents to polls that the information they supply may be used to help private clients to make money.

In addition, polling firms would have to disclose, when publishing or discussing published polls, whether they have conducted similar work on behalf of private clients.

Under her proposals, they would have to disclose whether published polls have been conducted free of charge, or at a discount to the usual fee such work would attract.