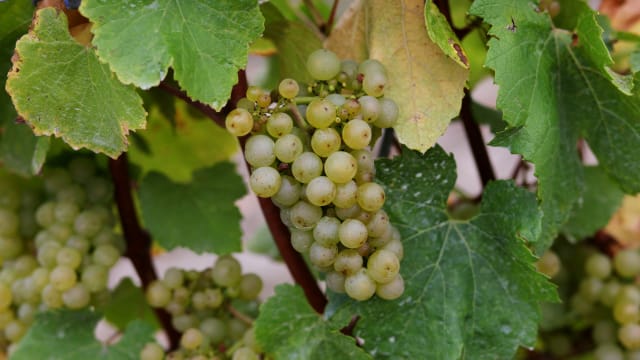 The boss of England’s biggest wine producer has called the Government’s handling of Brexit “an absolute mess”, and said he is planning for the “worst and hoping for the best”.

Frazer Thompson told the Press Association that, like other businesses, Chapel Down is unsure how Brexit will play out.

“All we can do is we can plan for the worst, which is good business governance. It’s an absolute mess so we don’t know what’s going to be the consequence,” he said.

Chapel Down, which supplies sparkling wine to 10 Downing Street, has previously warned that Britons will “starve” if the door is closed to foreign fruit pickers after Brexit.

“If you haven’t got fruit pickers you’re not going to be able to eat strawberries at Wimbledon,” Mr Thompson said on Thursday.

Chapel Down makes its wine in the UK, but imports some packaging elements from the EU such as corks from Portugal.

Mr Thompson said although the prospect of delays in imports is “worrying”, he did not believe the worst-case scenario would happen “in practice”

His comments came as Chapel Down reported a 15% increase in sales during the first half of 2018 to £5.72 million.

The company has expanded beyond wine in the past two years, launching a beer and cider brand called Curious Brew and a spirits range.

Chapel Down also announced it has signed a lease on a site in King’s Cross to open a bar, restaurant and ginnery.

Earlier this month the company confirmed it had acquired another 338 acres of land to increase its wine capacity, potentially adding a million new bottles every year to its output.

Due to investment in the brands and supply expansion, Chapel Down’s underlying earnings in the six months to June 30 slipped to £216,000, down from £235,000 last year.