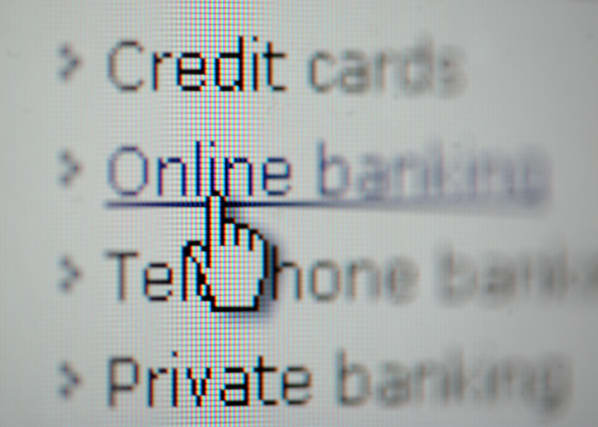 People who are tricked into transferring money to a fraudster could get more help to get their money back under a new draft code.

The voluntary code proposes the principle that where the victim of such a crime has met their requisite level of care, they should be reimbursed.

Under current rules, when payments are fraudulently made without customers’ authorisation, banks are generally obliged to give a refund.

However, at present, when someone has been tricked into making a payment themselves, known as an authorised push payment (APP) scam, the rules are different – and banks are not obliged to refund payments which have been authorised by their customer.

This means that people can be tricked out of their life savings by sophisticated scams and may never see their money again.

The draft code has been published by the APP Scams Steering Group, made up of industry and consumer group representatives. It is now open for consultation until November 15.

It said there may be instances where a victim of this type of fraud has met their requisite level of care, and so should be reimbursed, but no bank or other payment service provider involved has breached their own level of care.

It said the steering group has not been able, so far, to resolve the question of who should meet the cost of reimbursements in these circumstances.

It will work to identify “a sustainable funding mechanism” through which to reimburse consumers in such a scenario.

Figures from trade association UK Finance show that in the first half of 2018 consumers lost £92.9 million because of this type of fraud.

Under the draft code, banks and other payment service providers would take measures to tackle APP scams, such as:

– Detecting APP scams through measures such as analytics and employee training;

– Preventing APP scams from taking place by taking steps to provide customers with effective warnings that they are at risk;

– Responding to APP scams, for instance, by delaying a payment while an investigation is conducted and, if necessary, carrying out timely reimbursement.

Ruth Evans, who chairs the steering group, said: “Importantly, the code asks banks to hold themselves to account and for consumers to take steps to protect themselves.

“Over the last six months, we’ve worked hard to develop a draft voluntary code that can give consumers better protection from APP scams. We are committed to getting a final code in place in early 2019, but first we need to hear from others.”

The steering group is directly accountable to the Payment Systems Regulator (PSR), which is collecting responses to the consultation.

Until a final code is agreed and published, the draft code is not in force, although some banks will start work towards implementing the standards of the draft code during the consultation period.

Stephen Jones, chief executive of UK Finance, said: “The industry is committed to now continuing work with partners to identify a sustainable funding mechanism through which to reimburse consumers.”

He continued: “It is vital that we get the right outcome for customers and prevent the UK from inadvertently becoming a magnet for fraudsters, while ensuring innocent victims and customers are not penalised for the criminal actions of others.”

Caroline Abrahams, charity director at Age UK, said: “Criminals mislead people into authorising a payment in a way that rules them out of compensation under current rules.

“Ordinary people who have done everything reasonably possible to protect themselves suffer catastrophic, life-changing losses. In some cases, older people may lose their life savings and suffer health shocks.

“Yet in too many cases, the victim’s bank could have done more and faces no consequences. This code is urgently needed to start to redress the balance and as a sorely-needed signal that some banks do care about their loyal customers.”

Hannah Nixon, managing director of the PSR, said: “There’s still some important work for the steering group to do, but we are fully supportive of the positive outcomes that the code is designed to deliver.”

Jenni Allen, managing director of consumer watchdog Which? Money, said: “Recognition, at long last, that customers who lose money to this type of scam through no fault of their own should be reimbursed is a significant win for consumers.

“The new code will only be judged a success when banks’ actions to protect their customers result in fewer scams, and those targeted by these sophisticated criminals are treated fairly and reimbursed swiftly.”