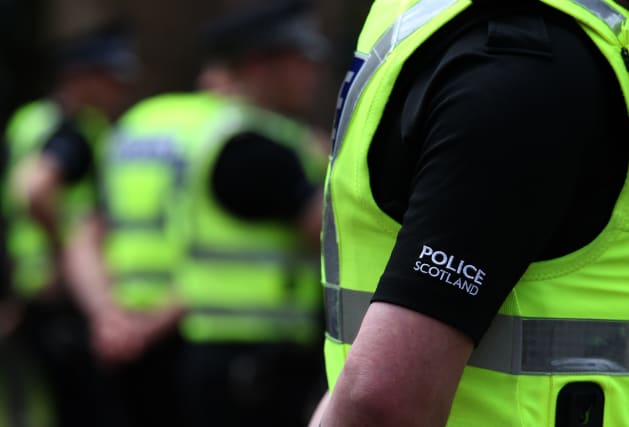 Officers from Police Scotland’s specialist crime division recovered a “large quantity” of cocaine during a search of a house and vehicle in Fernslea Avenue, Blantyre, South Lanarkshire, on Tuesday.

A 37-year-old woman and a 34-year-old man have been arrested and charged, and are expected to appear at Hamilton Sheriff Court on Thursday.

Police Scotland said a report would be submitted to the procurator fiscal.

Detective Inspector Martin McGhee of the specialist crime division said: “A significant haul of drugs have been taken off the street and two people have been charged as a result of this operation.

“Teams of officers work every day to gather intelligence and target those who are involved in the supply of controlled drugs within our communities.

“We will always look to act upon information provided to us by the local community, who play a vital role in our response to those involved in the illicit supply of drugs.

“I would urge anyone with information regarding drug supply to contact Police Scotland on 101. Alternatively Crimestoppers can be contacted on 0800 555 111, where information can be provided anonymously.”