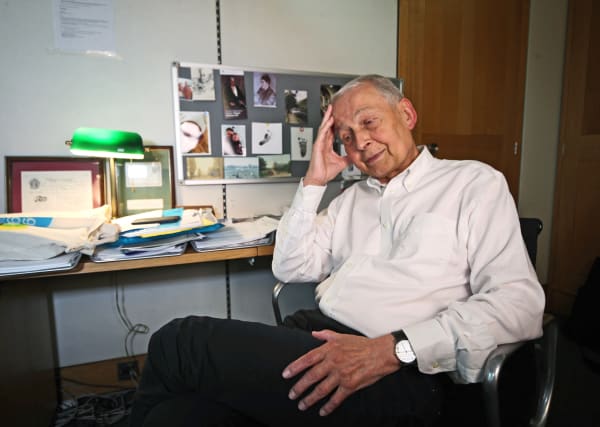 MP Frank Field has written to the City watchdog to seek assurances that borrowers from collapsed payday loan company Wonga will be protected from “a financial disaster zone”.

Mr Field wrote that it was still possible “people of good will” could buy the company’s £400 million worth of outstanding loans and “treat borrowers without exploitation”.

But he added that he is “concerned that there are bound to be money recovery agencies attempting to buy the remainder of the loan book very cheaply”.

“The practices accompanying any such move could push some vulnerable people into a financial disaster zone.”

Mr Field has previously urged the Church of England to protect Wonga’s customers by buying up the loans, but last week the Church decided not to participate in a buyout.

Church Commissioners, who oversee the organisation’s mammoth £8.3 billion investment fund, said on Friday that they “are not as well placed as others” to take a deal forward.

The Church had been leading talks with non-government organisations and philanthropists to organise a buyout in the hopes of preventing Wonga’s loan book from falling into the hands of unscrupulous loan sharks.

In a series of messages on Twitter, Mr Field also said he would meet with the Work and Pensions Secretary Esther McVey to discuss helping borrowers to repay loans over a longer term through social security benefits.