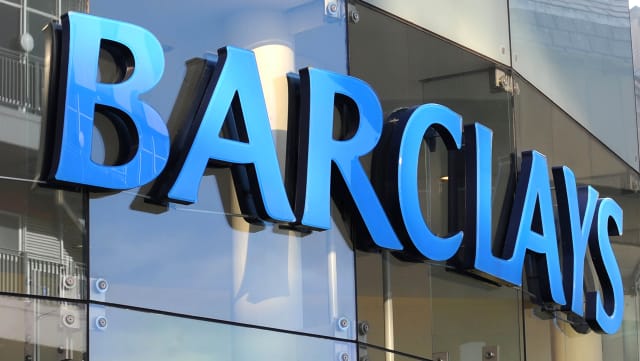 Barclays has apologised after giving wrong information to some people trying to check whether they have had PPI.

It is thought that tens of thousands of people have been affected.

The bank said a review had found “a very small percentage” of customers were given wrong information when contacting it via a claims management company to find out whether they ever had PPI (payment protection insurance).

BBC Radio 4’s You & Yours programme said it had heard from a man whose claims management company was told he did not have PPI.

It reported that Barclays later said he had PPI after all on a credit card and offered a refund.

The problems relate to a PPI checking tool that Barclays had built for claims management companies in 2012, allowing them to make bulk requests on behalf of up to 50 customers.

An error meant the bulk requests were not checked against a very small number of internal records.

Barclays said those affected do not have to do anything and they are being contacted to put the situation right.

A Barclays spokesman said: “99.4% of Barclays customers making a PPI enquiry have received the correct decision.

“We identified through our own review that a very small percentage of customers were given the wrong information when they contacted Barclays via a claims management company to find out whether they had ever held a PPI policy on their account.

“Customers do not need to take any action.

“We are proactively contacting everyone who has been impacted and we will be registering a new complaint on their behalf to put things right as soon as possible.

“We would like to apologise to these customers for the level of service they received.”

PPI was routinely sold alongside products such as credit cards, store cards, loans and mortgages.

It was designed to cover repayments in certain circumstances, such as in the event of a redundancy, illness or an accident.

But it was widely mis-sold, with people paying for policies which were unsuitable or which they did not want.

The deadline for making a PPI complaint is August 29 2019.